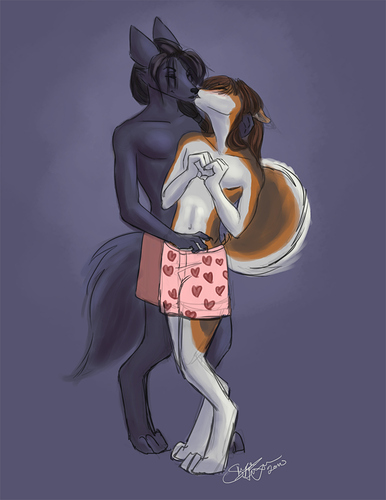 CivilFurs, a free-speech chat set up by self-proclaimed ‘Liberalist’ fur Naskatan, who once modeled his fursona after Sargon of Akkad, has been shut down. Naskatan was a former admin of the (my) AltFurry Discord server, whereby he broke away in mid-2018 due to his reluctance to be associated with a server with a room catering to Alt Right Furries, as well as a ‘Red Pill’ room.

He would later publicly state that he did not want to be associated with the ‘extremisim’ and ‘racism’ of the Alt Furry Discord.

A couple weeks later he founded ‘Civil Furs,’ which has been his group up until just yesterday when it was shut down.

Naskatan has been caught red-handed on his (now deleted) after dark Tumbler account admitting to having sex with his dog. 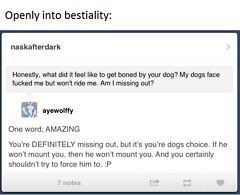 Some time after Naskatan left our server, he returned to a no-holds barred ‘Spergout’ server whereby he began arguing and trading insults with Radix/Saul Skunk/Fenrir. After Fenrir dropped Nask’s real name, Nask threatened me with log dumps which included staff level discussion with our admins, most of whom had previously done nothing to Naskatan at all. Previous ‘leaks’ in the staff room have lead to doxing and harassment of people at the hands of Leftist Furs and antifa.

Shortly after Foxler sided with zoosadist Kero the Wolf and subsequently dumped his own logs of the Xanadu staff chat, Naskatan invited Foxler over to the Civil Furs and briefly made him an admin.

According to an anonymous admin, bringing Foxler on board pissed off a number of other admins for various reasons (see Foxler’s court docs thread), but Naskatan stubbornly kept Foxler on the admin team for some time until finally removing him due to near-unanimous admin protest.

According to one of the other admins present at the time, Nask decided to remove the chat on a whim.