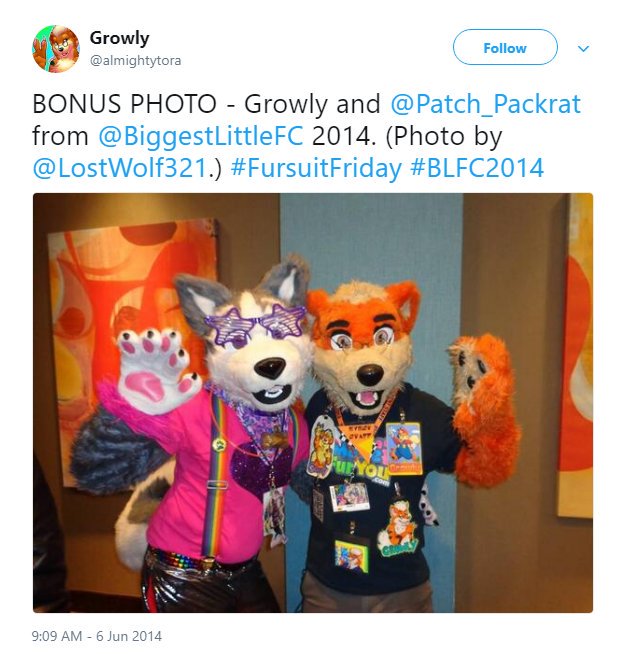 Furry Conventions are typically slick in their presentation to the public. Events such as Midwest Fur Fest and Anthrocon, for example, go to great pains to present a squeaky clean public image of family friendliness to the general public, despite the rampant debauchery and drug use that follows in hotel rooms later that night.

Some cons are better at this than others, and the ones that fail to keep the sordid ugliness of the contemporary furry fandom at least plausibly below the surface tend to eventually have problems.

For example, in 2019, Furry Weekend Atlanta prominently featured a registered sex offender, Growly, in the photo op of its “family friendly” convention, likely figuring no one except furries, who appreciate a degree of public sexual license, would realize it.

Tiny Paws Fur Con, or Camp Tiny Paws, is a Danbury, CT based convention that specifically markets itself to children teens and under, with “kid friendly” events such as a ‘bedtime story hour’ and a kid-oriented talent show anchor this event which has been going on for its fourth year. The event is typically held at the Crown Plaza hotel.

Tiny Paws’ kiddie centered marketing is doubled with a consistent promotion of all things LGBT before and presumably during the con. For example, the con’s Twitter account is flanked with the LGBT flag, and the website’s banner has a rainbow background. If any parent brings their child to this convention hoping the organizers will leave sexual orientation at the door, they are sorely mistaken. The message is clear, that your kids will be exposed to propaganda on sexual orientation. 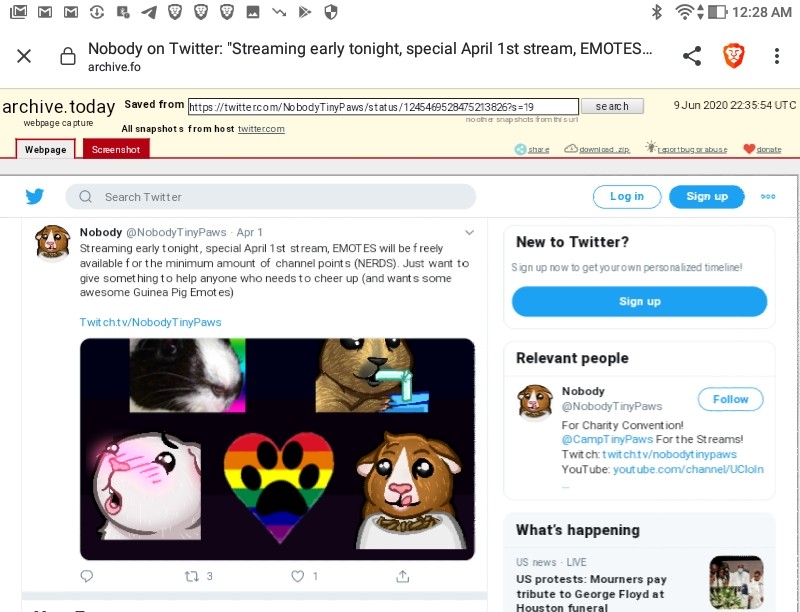 The organizers also thought it appropriate to feature Patrick Lake, a notorious murrsuiter, as their guest of honor to this child-oriented con in 2019. 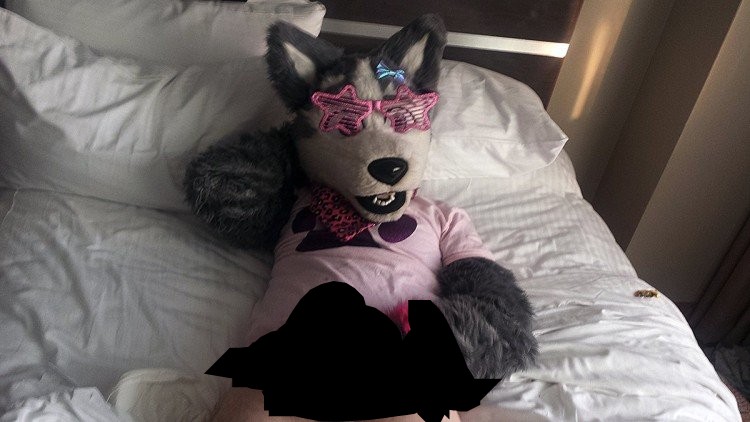 In addition to being a murrsuiter, Lake is the main writer and editor for Dogpatch Press, which has publicly brushed off concerns about registered sex offender Daniel Mizuho Llamas, or Growly, going to family friendly cons.

In this article, Lake wrote:

As for the “myths of reoffending,” Growly went on to later get arrested for possession of child pornography, to which he pled no contest. 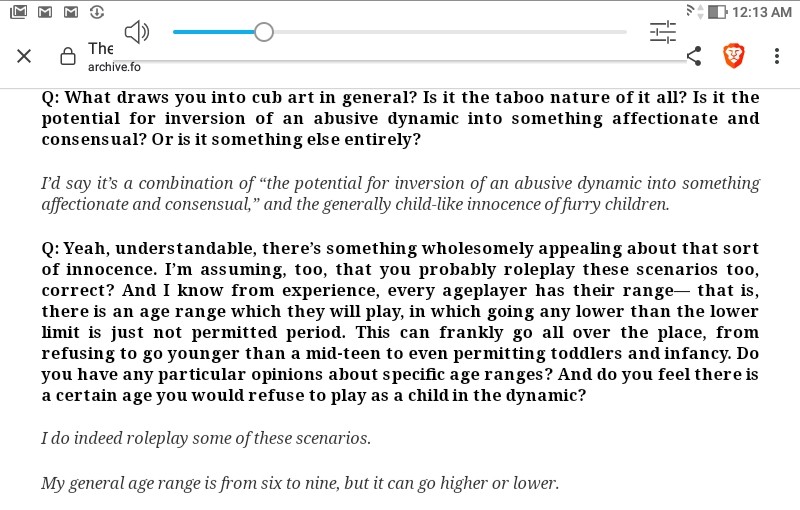 The entirety of it can be read here:
https://archive.fo/mwFWq

Using furry to get away with it

Either way, Tiny Paws carries a venir of innocence, while subtly exposing kids to things they have no business being exposed to.

Do I believe there is actual sexual abuse going on there? No, and I have no reason to believe so. Do I think this con is creepy, has a bad vibe and comes with a sexual agenda to push onto children? Absolutely, it does.