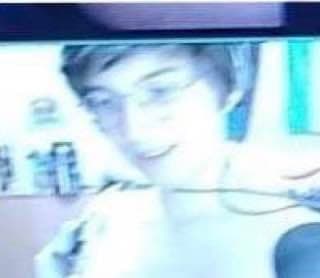 Zoophilia and pedophilia are hardly a surprise in the furry “community” these days, and neither is the disturbing trend of grooming minors into sex acts. This article takes a look at one of the more recent groomers who was recently exposed. ‘Valerie,’ an Air Force veteran originally from Montana who has been using furry Discord communities to groom minors into zoophilia, gender changes and sex acts, was recently caught up in a scandal in which a minor was allegedly groomed into zoophile acts, and then committed suicide when his parents found out.

Since then, ‘Valerie,’ who has also gone by Sapphy, has been run off Twitter via reporting, and has entirely dropped off of Telegram. Sapphy has been active in several right-wing furry ‘bunker chats,’ but disappeared from these once the controversy started brewing. For this reason, Dissident Furs has gleaned some additional information about Sapphy. This article provides that information to the public.

This here is a tweet from Sappho’s now suspended account. Notice first his use of the Zeta symbol, indicating that he is a zoophile. Second, notice his apologia for introducing teens to Zoophilia. This was mostly done on furry Discord servers, which we will see in a moment.

Here is the tweet referencing Julia, who allegedly committed suicide after her parents found zoophile images on their computer. I have not confirmed this myself, but it seems to be what most of the commotion was about on Twitter. Many people are blaming Sapphy for allegedly introducing Julia to this, but I cannot specifically confirm that.

Sex chat with minors around

An enterprising Twitter sleuth caught a screen shot of Sapphy, in a suspicious Telegram chat, engaging in explicit sexual chat with minors around.

How do we know that? Well, the same enterprising Twitter sleuth found the other chatter in that room, looked them up and found him on Twitter. It turns out he is sixteen. 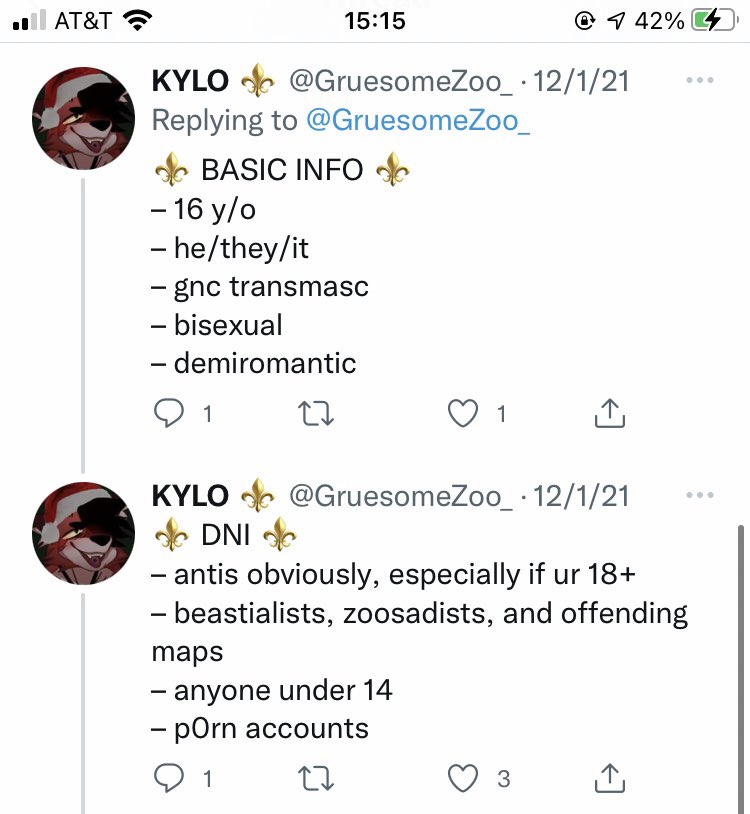 Some time early in 2021 and 2020, Sapphy was actually present in one of the furry right wing ‘bunker chats’ on Telegram. I do not personally run this chat. In retrospect, it is pretty obvious that Sapphy was here with the intent to groom young people into gender changes, sex and ultimately zoophilia.

Face pics
Here are some of the pictures of Sapphy that we have. Not sure how public these are. Those interested in a full face reveal should refer to the cover image on the top of this article. 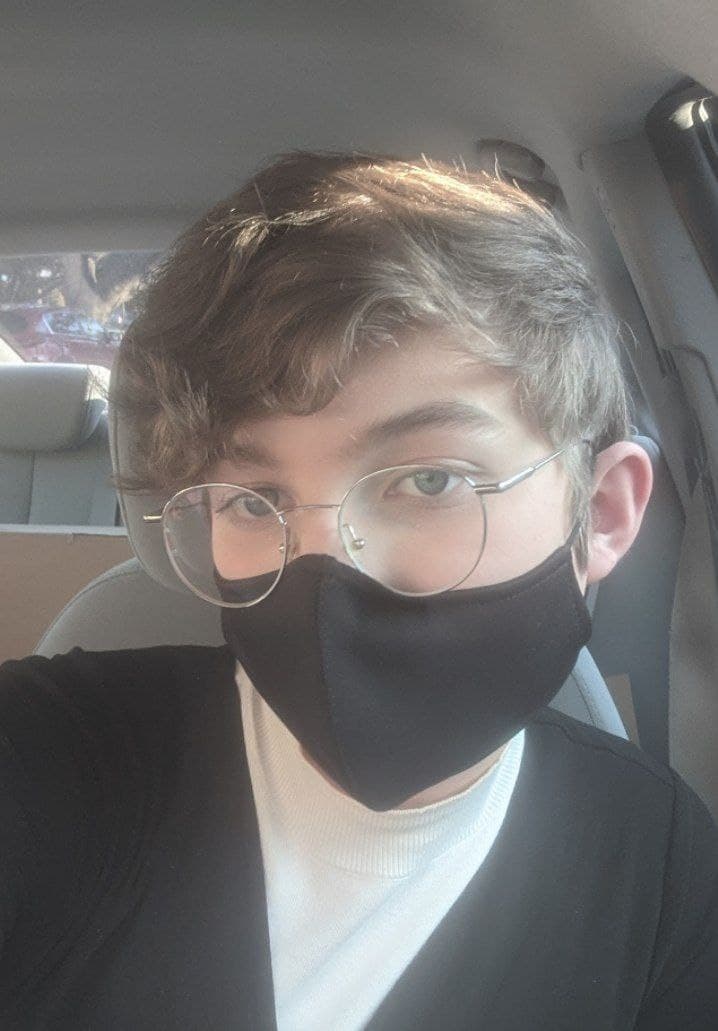 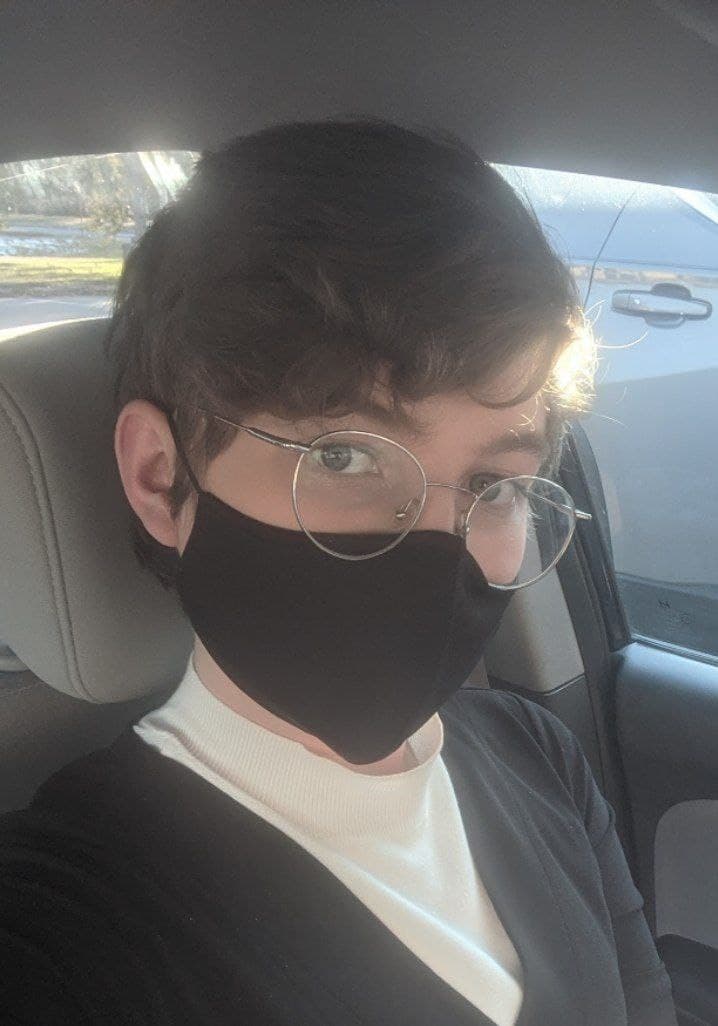 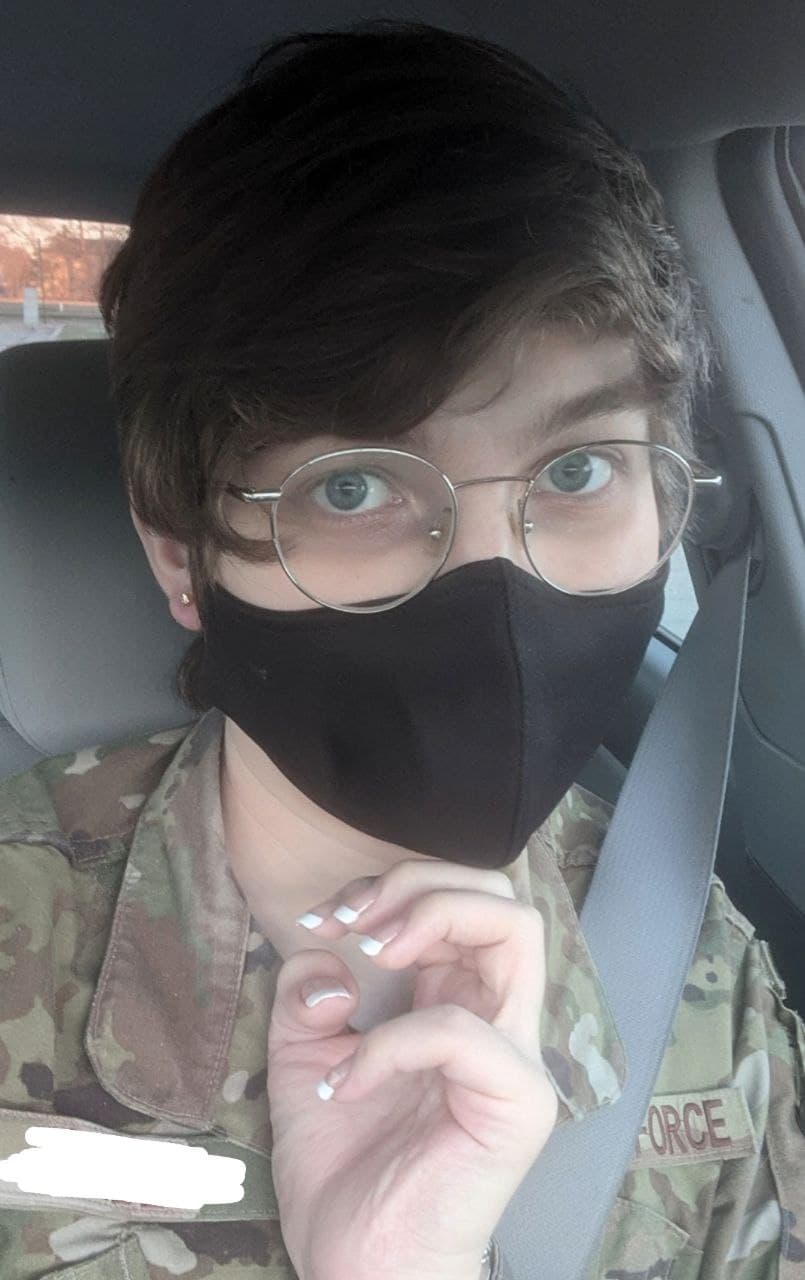 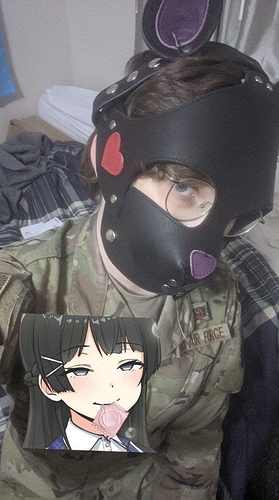 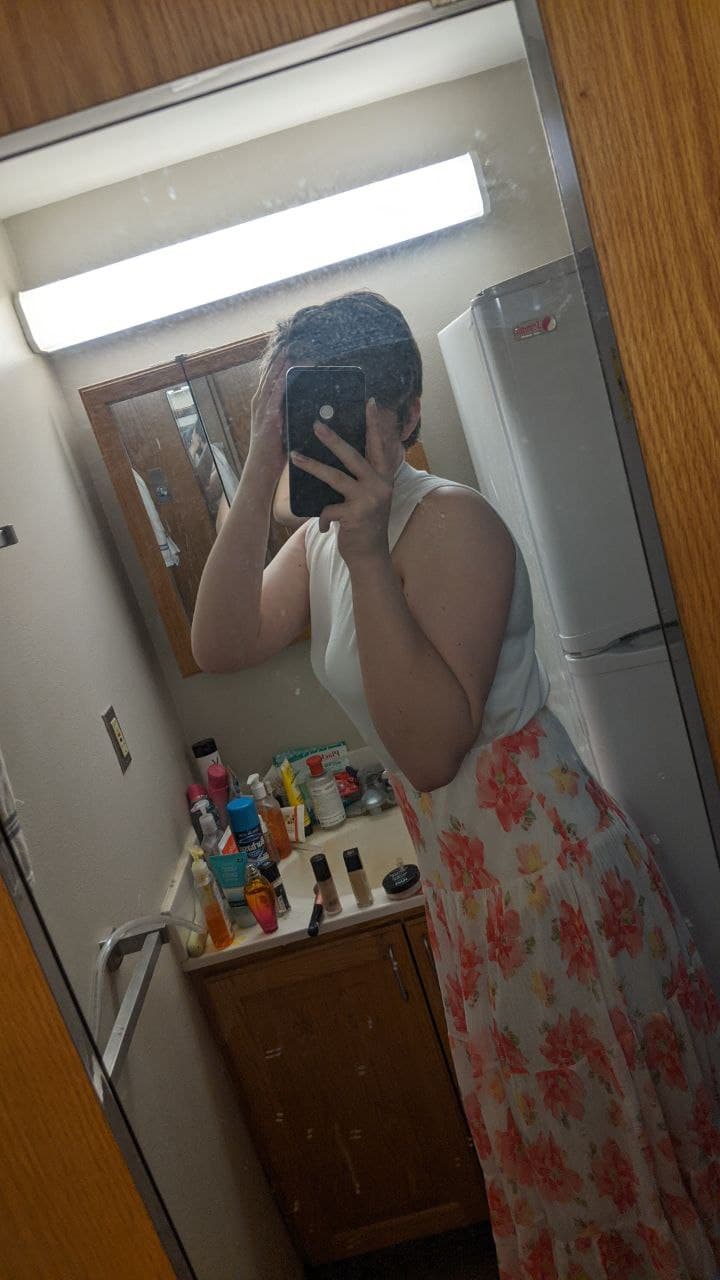 These pictures actually made me think that Sapphy was a woman trying to pass as a man, when in fact it is the other way around. 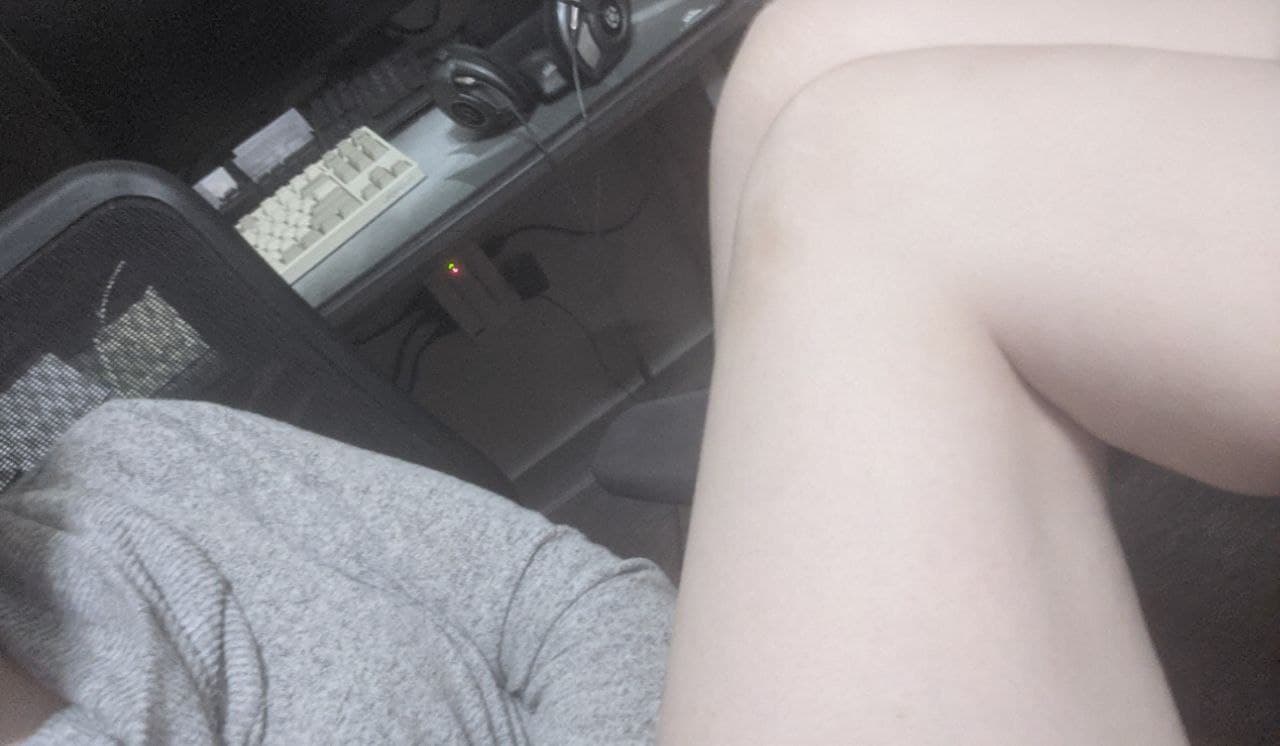 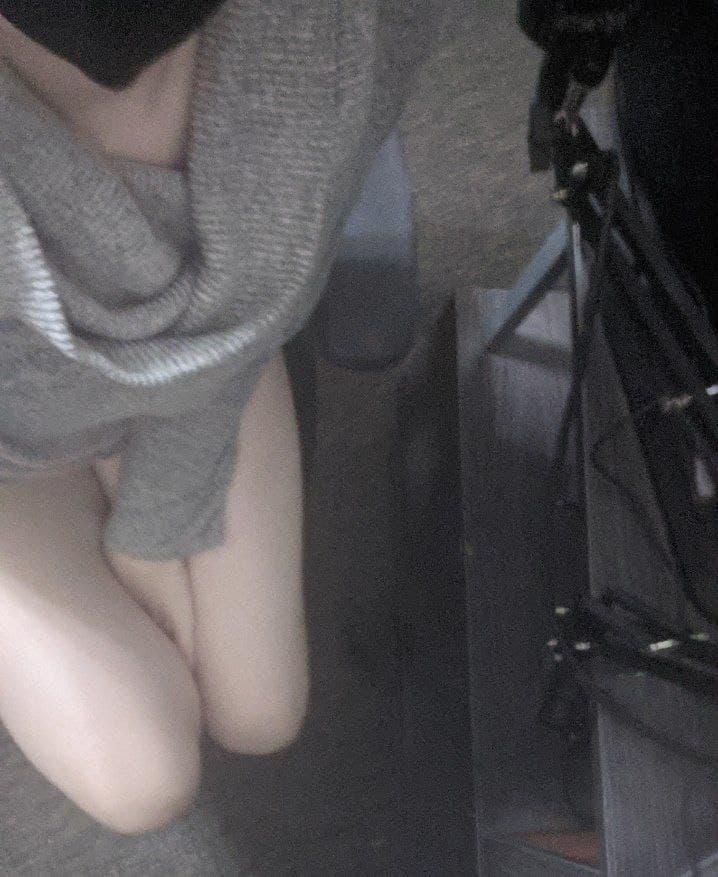 Stay turned, there will be more to come on Sapphy from us.