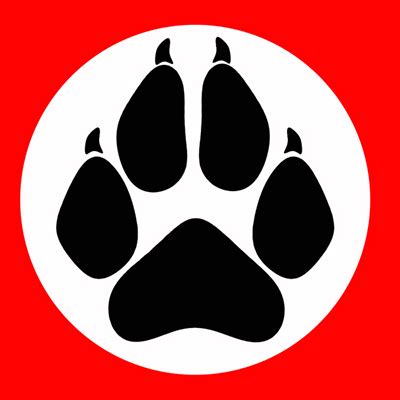 Flare, a Furry Raider admin who has a myriad of synonyms in the Raiders, has just been found guilty on two charges in his case related to Foxler. While Foxler seems to have gotten off with Child Enticement charges dropped, Flare, who was charged in intimidating the witness in the Foxler case, was just found guilty to two lesser charges in his related case. The charges look like they may include felony charges and jail time. Further proof that it doesn’t pay to fight Foxler’s battles. At all.

Hat tip to our friend Dogpatch for uncovering this story. We covered at as it was broken some months ago below. This is a continuation of that thread.

Dogpatch is a dick, but I’m glad he’s exposing some actual bad people at least.

Flare was found guilty on some of the lesser charges, but the state dropped the more significant charges, including the Witness Intimidation charge, which was dropped.

Flare was found to Privacy Invasion for sexual gratification, and an Attempt to Influence a Public Servant. Both of these are felonies in Colorado, and so I believe there may be some jail time for Flare.

If you want to look for yourself, here are the source documents:

Obfuscation and other Raider bullshit

As of late, Foxler and other sycophants such as Aeveirra have been trying to clean up the Raiders’ image by hiding some of the less savory people from their chat, typically by having them change their name. They then try to make the claim that those people are no longer there. In fact, Flare has been an admin for the Raiders for a long time, under various different names (including assuming the name of one admin who had previously departed).

It seems being a degenerate sociopath is the default for being a raider.

I’m convinced it is a requirement…

I had to make a correction regarding the plea. According to the documents, it appears Flare was found guilty on two counts, but it is not clear as to whether that was a plea. Past versions of this article said “plea.” That has been corrected