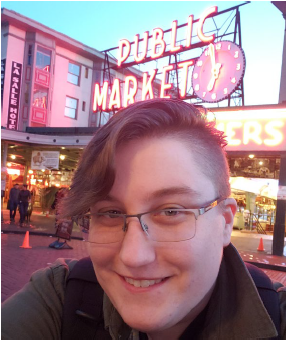 Deo is posting her L’s online. It turns out the well-known antifa furry has recently moved to Seattle and was participating in the riots and insurrection that went on in late May. And, in fact, she is now suing the Seattle PD for alleged brutality after she got arrested during a riot! 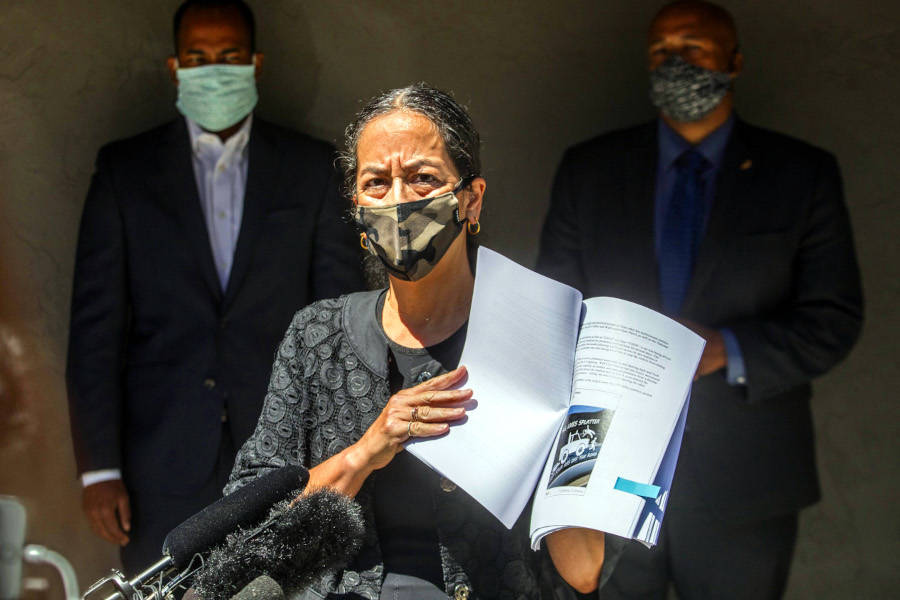 It turns out Deo is part of the class action lawsuit spoken about in this article. The article devotes a paragraph to her alleged ordeal.

Jenna Kinyon, 28, says she was hit in the stomach with a rubber bullet at the same protest. A week later, she says, she was drumming at a protest when an officer grabbed her by her neck or collar, “yanked her into the police line” and knocked her unconscious.

Deo has a long history of violence at events such as these, and an even longer history in the furry fandom of compulsively lying and playing the victim. The claim of her being knocked unconscious from a police officer ‘yanking her into the police line’ at first blush seems very hard to believe.

Her claims of being ‘peaceful’ at these events are laughable to anyone who knows Deo from her time in the furry fandom. Kinyon, in fact, has a long history of violence, threats and doxing which are all documented in this article here:

In future articles I will go over Deo’s legal complaint in detail. After taking a look at the complaint itself, in light of Deo’s violent history this is a very frivolous lawsuit. More on that later. Stay turned.