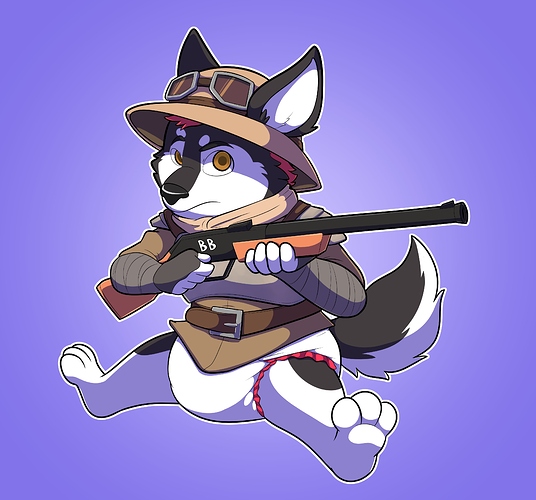 By now much of the “fandom” is aware that Polybun, an outspoken Portland-area libertarian babyfur, blew away five antifa in a gunfight in late February. Polybun has since been arrested and charged with murder, but the evidence has not been presented. We’ll see where the evidence goes. It is possible that Polybun acted in self-defense.

In the meantime, Portland antifa have been raging and sperging about Polybun and babyfurs in all sorts of insane ways. So far, antifa lunatics have crashed the Portland Police’s Polybun press conference and have ‘occupied’ the public park next to where Polybun used to live, apparently turning it into a “mini CHAZ.” 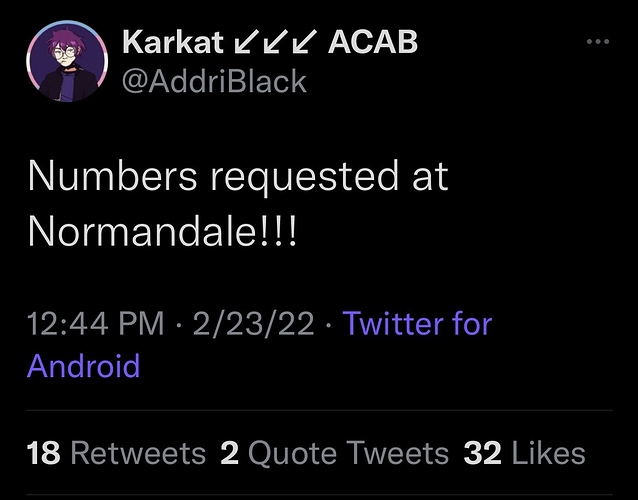 #Antifa & far-left protesters are currently occupying Normandale Park in Portland, where the furry neighbor vs antifa deadly shooting occurred. They’re calling for more comrades to show up because they view the people around the area as a right-wing threat.

In late February Antifa occupied Normandale park to rage over the babyfur Polybun. 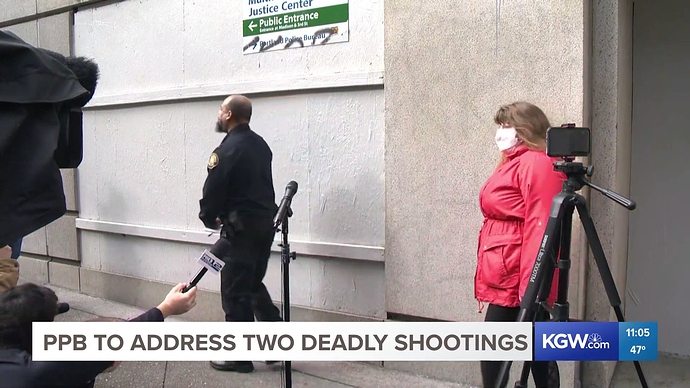 ICYMI: Fearful of what info the Portland Police might release about the #antifa mass shooting, antifa members Hailley Nolan & Dustin Ferreira shut down the police press conference yesterday. They shouted about conspiracy theories & then harassed the press.https://t.co/junZGqqsf1

Woke fatties were so enraged with Polybun that they shut down the police press conference about his shooting for an impromptu struggle session.

This article was originally (unwittingly) headed with a picture of Cani Lupine’s babyfursona, which lead some people to believe that he was the subject of this, which is not true. Cani’s art has been removed from the article.

I apologize for any confusion this may have caused.