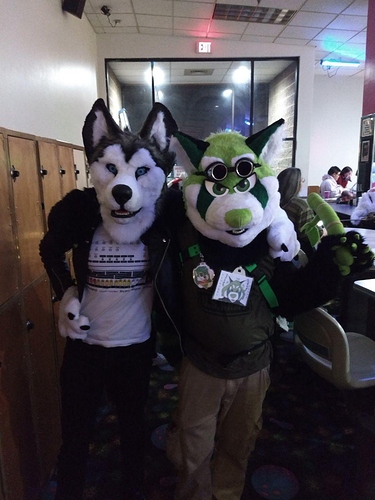 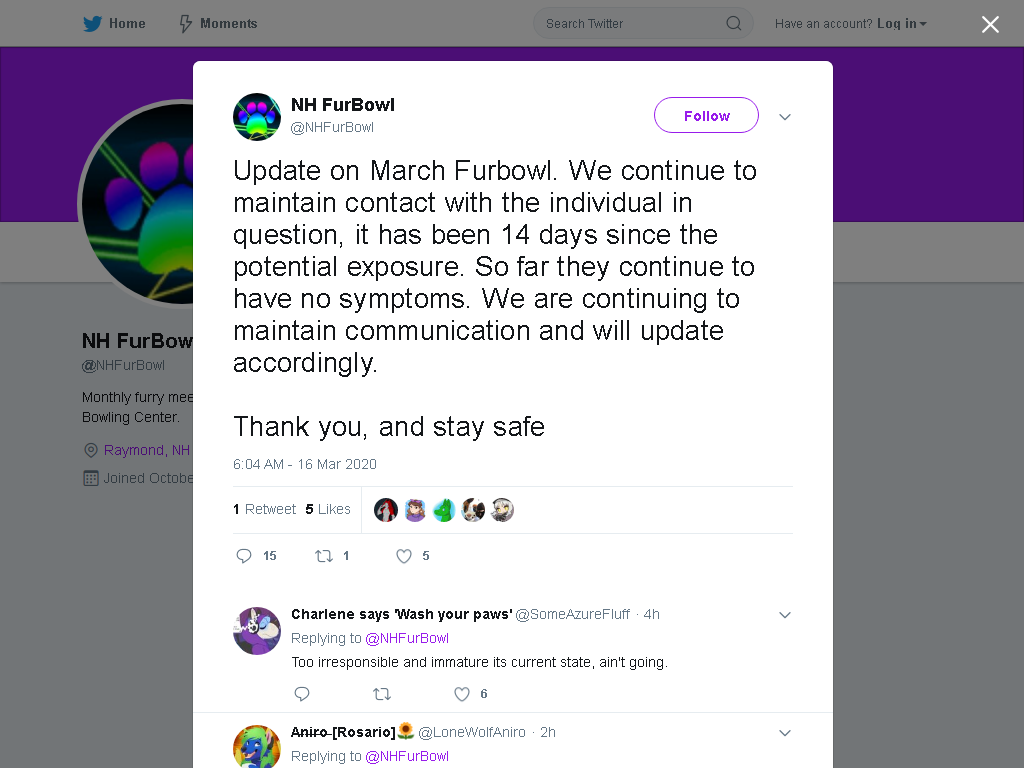 NH FurBowl on Twitter: "Update on March Furbowl. We continue to maint…

Have a look at this tweet from “NH Furbowl.” It acknowledges there was a “person in question” who may have Corona Virus. Regardless of this, “NH Furbowl” continued to hold events at the Strikers East Bowling Center, this despite New Hampshire state government banning events of ten people or less.

Also, who else did this “person in question” have contact with? Did the ‘NH Furbowl’ people backtrack these contacts? Doesn’t look like it.

In addition to this, the “NH Furbowl” staff blocked and kicked out of their chat a former admin who raised concern about the exposure of Corona Virus at the “NH Furbowl.” 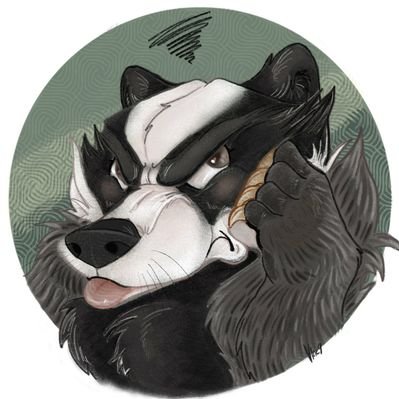 Well, I've been removed as an admin and banned from the NH Furs Area chat for recommending against holding large meets and sharing the info about the potential COVID19 exposure risk at the last bowling meet. I'm still running the Residents Chat, our FB, Twitter, and FA. 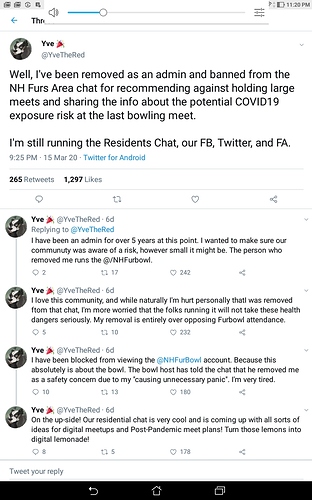 Bottom line? NH Furbowl is willfully risking the community spread of Corona Virus in New England, even admitting at least one attendee may have had it. “NH Furbowl” is also punishing people who are warning about community spread.

In the meantime, come check out our cool, not-twinky telegram chat. We won’t spread covid here. 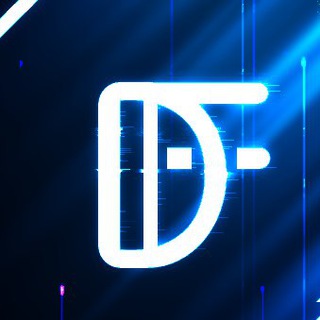