Motor City Fur Con Recap: Hotel Is Sick of It! 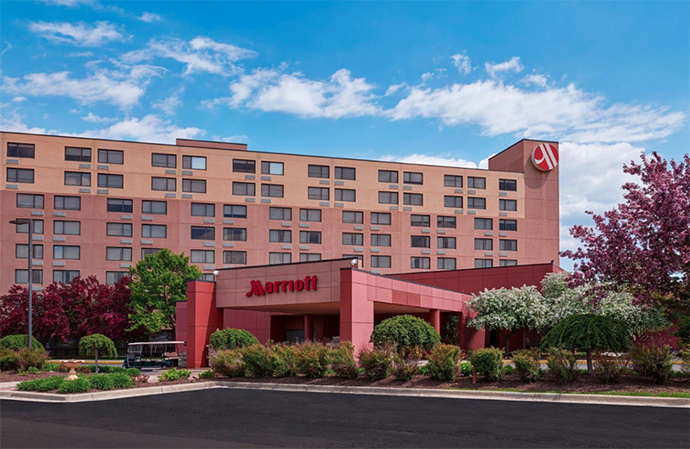 Let’s sum up Motor City Fur Con in 2022: Public sex in a Marriott Hotel lobby, puke-trashed public bathrooms, shit in the bed and used diapers everywhere. In other words, the brave new queer furry fandom is having a normal one. But there seems to be a problem: Hotels’ patience with this is beginning to wear thin, particularly with how these convention companies are completely unable to manage this community which has spun out of control.

The day after Motor City Fur Con ended, the hosting facility, Ann Arbor Marriott Ypsilanti at Eagle Crest, apparently had a few choice words for the con. Left with no choice, it seems, Motor City Fur Con chronicled some of the complaints they got from Marriott.

Public sex in the lobby
Ann Arbor Marriott first complained about some couple having, or getting close to having, sex right in the hotel lobby. This has happened several times in previous years, most notoriously at Furry Weekend Atlanta a few years ago, and just about every time it was the notorious “pup players” doing this.

This con really shit the bed. We mean that literally, because according to MCFC, “some” guest rooms had shit left in the bed sheets. The con board tried to chalk this up as a potential “accident,” but this is absurd. How can shit in the bed NOT be intentional.

It wouldn’t really be a con these days if it didn’t involve dirty diapers left in public spaces, including countertops (wow!). The con released this mealy-mouthed backpedalling where they pandered to some of the worst people showing up at these cons.

Predictably, Motor City Fur Con seems to be taking zero action in banning some of these offenders, and seems absolutely uncurious in identifying who did this and keeping them out, and more interested in tip-toeing around the issues and giving politically correct lip service to the groups trashing these hotels.