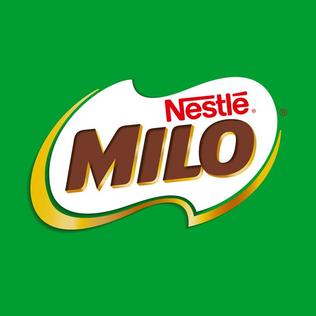 Milo Yiannopolous has lost his mind, and is pulling a stunt on Midwest Fur Fest in an increasingly desperate attempt to generate attention.

Just a few hours ago he filmed himself writing a letter to MFF, putting white powder into the envelope, and sealing it, announcing that he was going to FedEx with it. 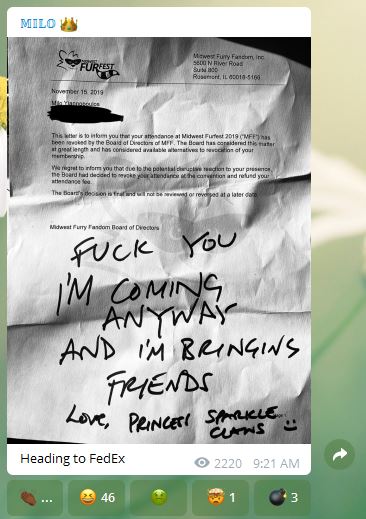 Video of Milo putting the white powder in the envelope is on my YouTube channel:

I get that people hate Midwest Fur Fest. Antifa terrorists are on staff there. It’s run by SJWs. I get it. But this is a terroristic threat. This is also one of the reasons Blumiere and I were hesitant to be associated with Milo, because we felt there was danger in being associated with a stunt like this.

Foxler and the Furry Raiders are proudly associated with Milo. Now they are associated in the fandom with terrorism pranks as well. Foxler, Aevierra, Cody, and all you other flunky admins over there have nobody to blame but yourself.

Meh he said it was some Kraken (protein) powder.

Just making a scene. I think it’s all part of his provoking plan. It works though but not my style.

Well that’s quite a scene, isn’t it. Sending white powder to people in the mail is freaking awful and nobody should be cheering it on.

I know Milo’s always been an edgy boi, but he’s been pretty horrible lately, Since he personally attacked Nick Monroe at the same time his grandmother died was just too much to tolerate. I can’t support or endorse that kind of behavior.