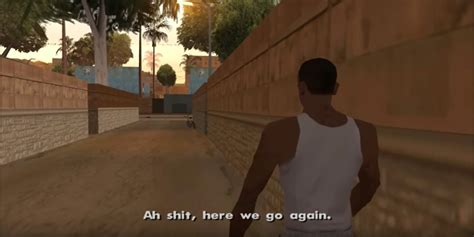 Last night the Dealers Den manager for DenFur, a convention owned by parent company Corgi Events, warned that Corgi CEO Corey Wood, also known as ‘Treble,’ was about to steal the money earned from Eventbrite and bail on the company. The warning was sent out on the DenFur mass e-mail list, which was then put up on Twitter.

One might be tempted to brush this off as more furry drama; just a disgruntled staff volunteer who was getting revenge after being fired. That’s certainly the line of defense Mr. Wood is using. 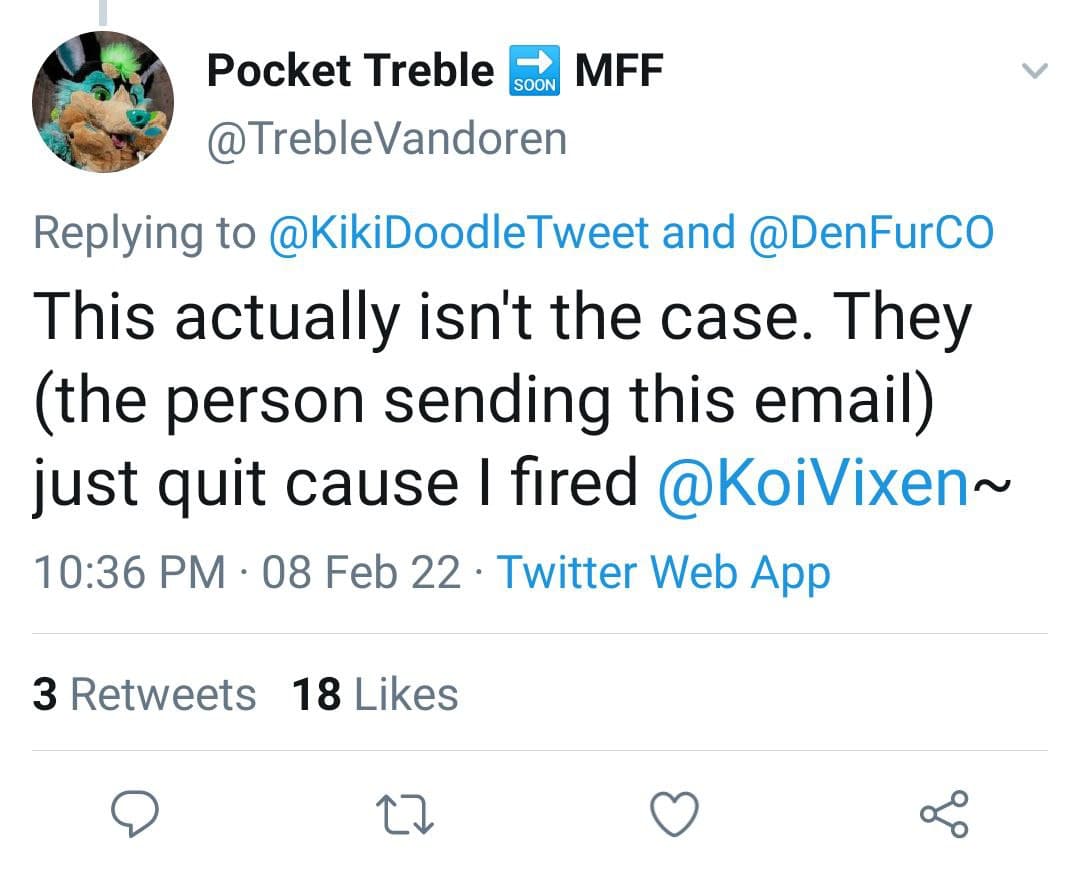 Normally I would chalk this up to a ‘he said, she said.’ That is, if it weren’t for Mr. Wood’s previous history of shady dealings and scams. Connisseurs of furry drama and readers of this forum may recall allegations about Mr. Wood and Corgi Events from Lemonbrat, and how those allegations rhyme with these new ones. If these are true, then it seems Mr. Wood, and Corgi Events itself, are using the same playbook. Fear not, we have the receipts on that as well:

[logo_P38] First of all, I want to apologize for the lack of articles over the last couple weeks. My attention has been in several other places, but there are a lot of things going down in the fandom as the Corona Virus totally ravages the Furry scene. But please stick with me, as I intend to keep exposing the fraud and predatory behavior that is everywhere in the furry “community.” This article will be the first of several on Corgi Events, which is probably the most corrupt sponsors of furry …

This is a developing story. We will continue to follow it. My opinion is that while nobody has been able to legally pin anything on Corgi events, Mr. Wood 's actions have been more than a little unscrupulous. This is not going to be the end of the story, and I would not at all be surprised if we hear yet more stories about financial improprieties from both Mr. Wood and Corgi Events.

Mr. Wood’s firing of staff member KoiVixen is another tangent of the story. Who is KoiVixen? Koi is the ‘rebrand’ of a Bubbles, the Arizona woman who, along with her ex husband Bryant Fox, got themselves involved in witch hunts in the Arizona furry scene.

A few years back, Bubbles and BryantFox worked with Corgi Events to purge and cancel many of the liberty-minded furry scene in Arizona before separating with each other due to various incidents of relationship drama. While BryantFox seems to have dropped away from this after their divorce, Bubbles continued to be a major player in gatekeeping and purging Arizona artists in the Painted Desert Fur Con dealer’s den.

‘Bubbles’ is one of the nastiest characters in this. Her dealer den gatekeeping has ruined many Arizona furry characters and artists just trying to have fun or eeke out a living.

Obviously that seems to has come to an end.

Either way, one thing is for sure: The vultures are fighting one another over the corpse of mountain states’ furry scene.

[Greg%20Sprintz] We first learned of Mister “Bryant Fox” in the aftermath of Deo getting Rocky Mountain Fur Con cancelled. ‘RMFC’ was replaced by a shady operation out of Arizona called Corgi Events, which showed up in DenFur with the support of local popufurs such as ChipFox and violent nutcase Boilerroo (more on that later, perhaps). At the center of Corgi Events was ‘Bubbles’ and her husband, BryantFox, who does business with the Furry Fandom as Bryant Holmes. Corgi Events has done some ve…