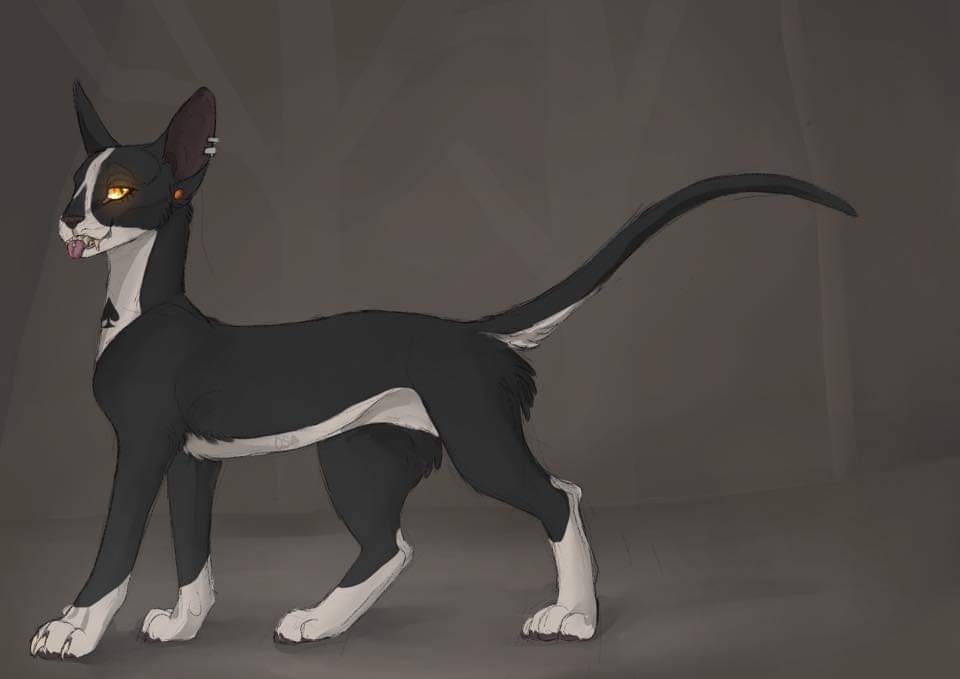 Well, wow. Not that any of us are surprised I’m sure, but a Minneapolis-area furry just threatened to suicide blow up the Supreme Court in the wake of the Rowe v. Wade hearing. Andy Ngo picked this up first. 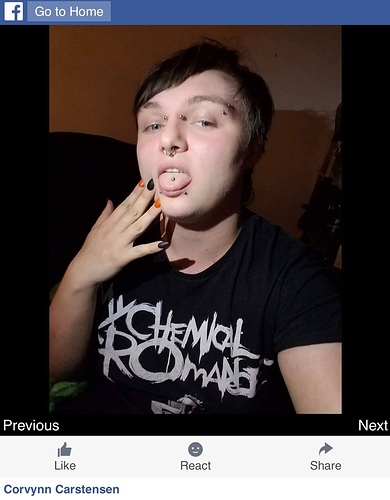 "This is not an empty threat. It's a promise. There is no peaceful end to this" A Minnesota trans furry using the alias "Corvynn Carstensen" promises to attack the U.S. Supreme Court in a suicide bombing if he's denied an abortion. https://t.co/IHTrdOdEQ7 https://t.co/DDx6TA0apz

In this Tweet, Oriental Heart, who goes by an alias of ‘Corvynn Carstensen’ (don’t think it’s her real name), said the threat was not an empty one, but a promise. Corvynn looks to be a furry girl who is “transitioning” into a man, hence the Twitter moniker of “wannabee twink.” 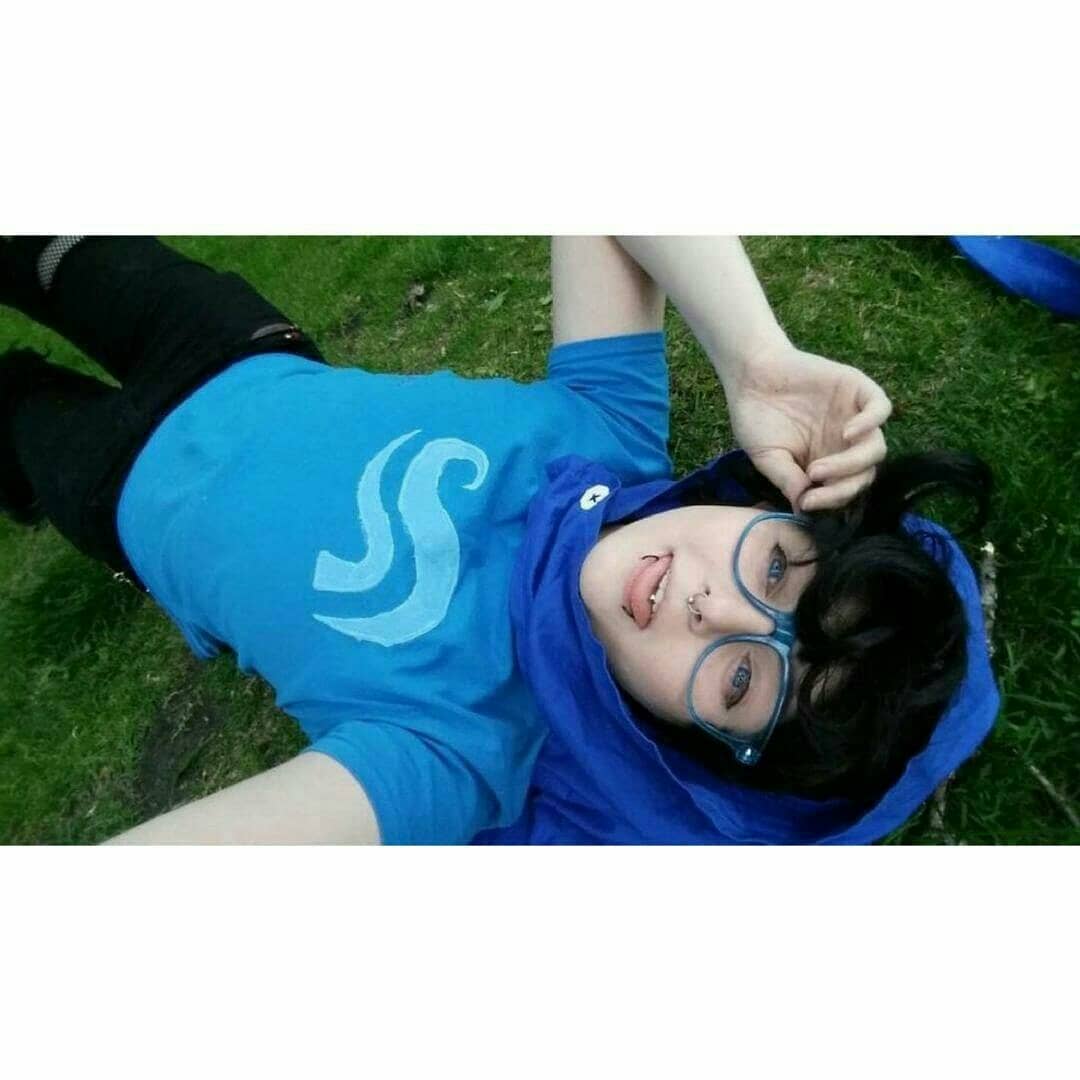 She has left a few sites showing off art of her fursona and various other pieces of furry art, her fursona name seems to be ‘OrientalSpade.’

We’ll see what comes of her threats to commit suicide in a blaze of glory at the Supreme Court. I highly doubt she is serious about any of it, but scrolling through her Twitter reveals she has talked about committing suicide at least a couple times, which is sad. Hopefully she grows out of this phase and stops this stuff.