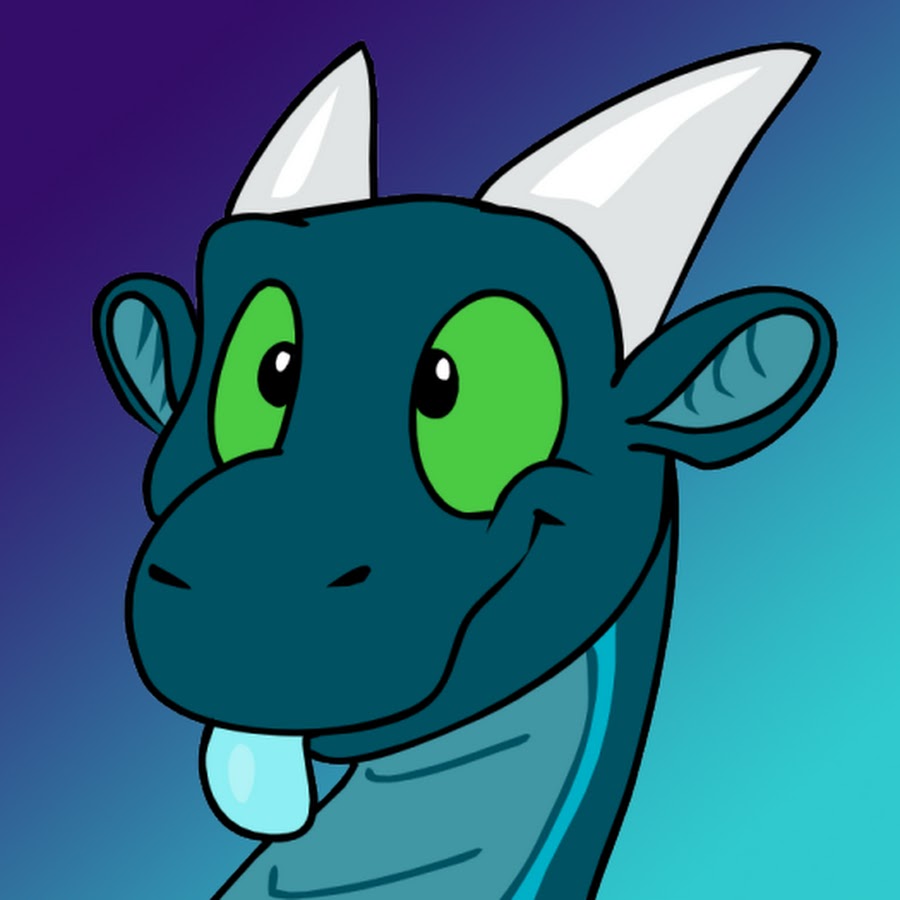 The Furry Fandom has become a magnet for sociopaths and abusive people. Garo Shadowscale has recently been under attack after he was exposed by Redditors for a narcissistic money-grubbing Discord scheme that preys on insecure, friendless young men, many of them minors. In unsurprising fashion, Garo dropped a fake, non-apology after some of his deplorable Discord behavior was exposed, and proceeded to pretend he and his users were the victim of a harassment campaign. He then locked down every aspect of his media accounts. In this article, we expose some of the goings on in his Discord server, including some screen shots from his now locked-down server. 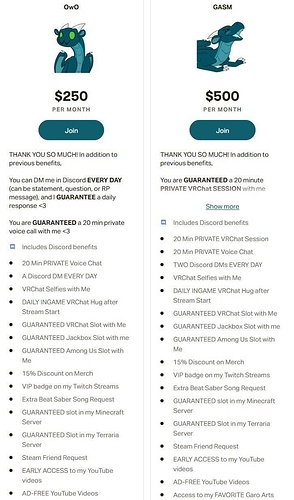 I have no idea why anyone would pay this kind of money just for some mealy-mouthed cardboard phony to be their friend, but maybe I’m just old. It seems these days there are enough autistic young men out there so desperate for a friend that they would pay this sociopathic piece of shit $250 a month for attention. It gets worse.

This is from Garo’s Discord, which my source was fortunate enough to infiltrate despite the new “security” measures. This is where I really got the whiff of this being some kind of personality cult. One aspect of a cult is to isolate members and keep away any other options or communities. Look at rule number one of this Discord: Garo’s number one goal is to keep other streamers AWAY from his pay piggies. Make no mistake about that.

Here, Garo threatens to remove a paypig who wasn’t paying enough attention to him in the stream. You really have to wonder what happened in a person’s life to have such an overwhelming need to be at the center of attention. I really, honest to god do not get it, other than that this guy is an extreme narcissist.

This is what Garo’s paypigs get for a mere $250 per month. Every bit of his affection is rehearsed and cardboard. Why these people fail to figure this out is beyond me.

Hiding under his desk

Garo has now locked his Twitter account and issued a non apology where he accuses everyone talking about his cult server as “harassers” bothering his paypigs. He issues a vague apology for “making rude statements in DMs,” as if that were what everyone has a problem with him over. 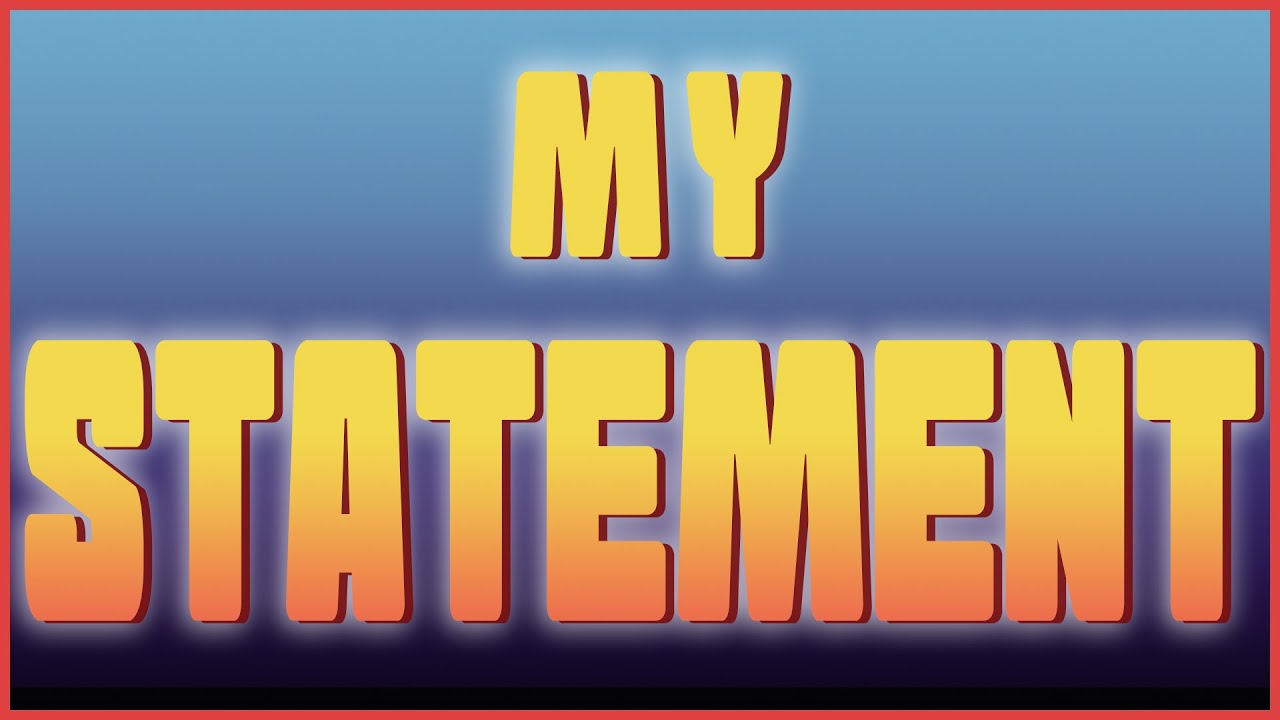 If you’re able to get into Garo’s discord server or Patreon, please DM me his membership list. These people need an intervention, and Garo needs to get a job and stop sucking off of others.