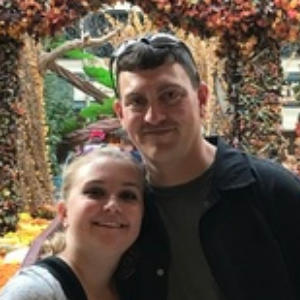 We first learned of Mister “Bryant Fox” in the aftermath of Deo getting Rocky Mountain Fur Con cancelled. ‘RMFC’ was replaced by a shady operation out of Arizona called Corgi Events, which showed up in DenFur with the support of local popufurs such as ChipFox and violent nutcase Boilerroo (more on that later, perhaps).

At the center of Corgi Events was ‘Bubbles’ and her husband, BryantFox, who does business with the Furry Fandom as Bryant Holmes.

Corgi Events has done some very shady things. At DenFur, ‘BryantFox’ made statements that led Foxler to believe that he was welcome at the event, only for Foxler to be publicly ambushed by security when he showed up. In addition, ‘BryantFox’ sent spies to the Xanadu telegram in an attempt to intercept which ones of us went to PDFC, DenFur, and most likely some other events. Corgi Events also ejected a friend of mine from running an art table on the pretext of fake, unsubstantiated “threats” that he never had an opportunity to address. Their strong-arming in Arizona’s furry scene is most likely an attempt to enforce SJW orthodoxy on the Arizona furry scene, and to drive out Arizona FurCon (AZFC), which has a more politically neutral reputation.

Recently, we found out that Bryant Holmes is not only not his real name, but it is one of a deceased fellow Border Patrol officer in nearby Chandler. If we are to believe his comments over the internet, and there is no reason not to, Mr. Sprintz has quite a violent history as well. 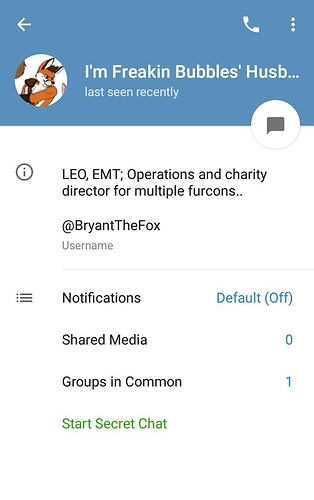 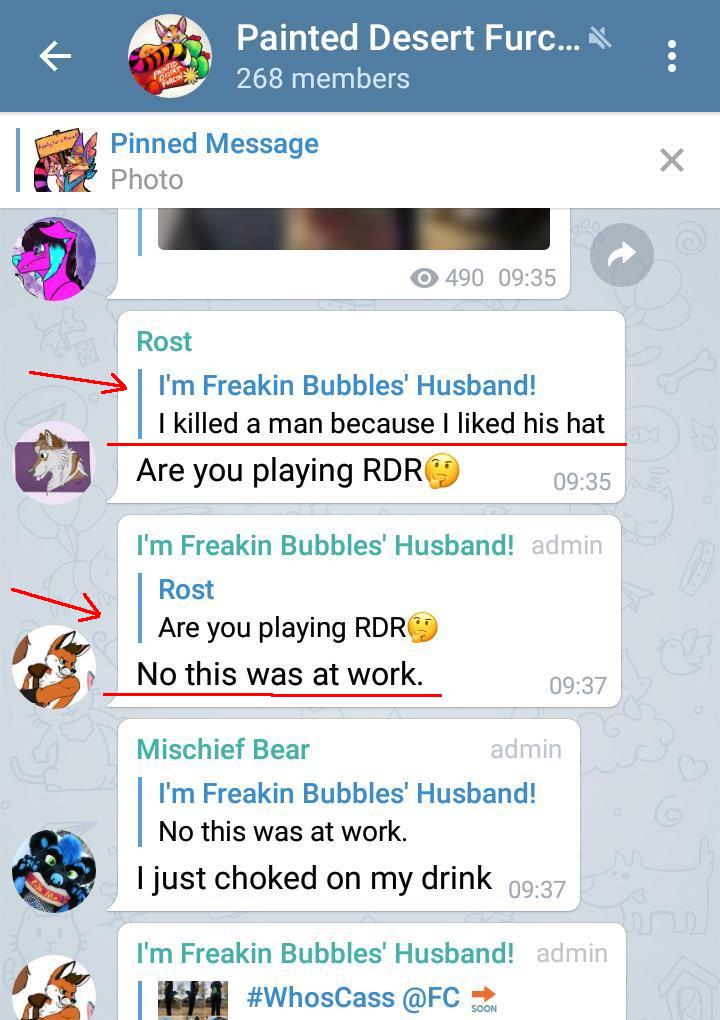 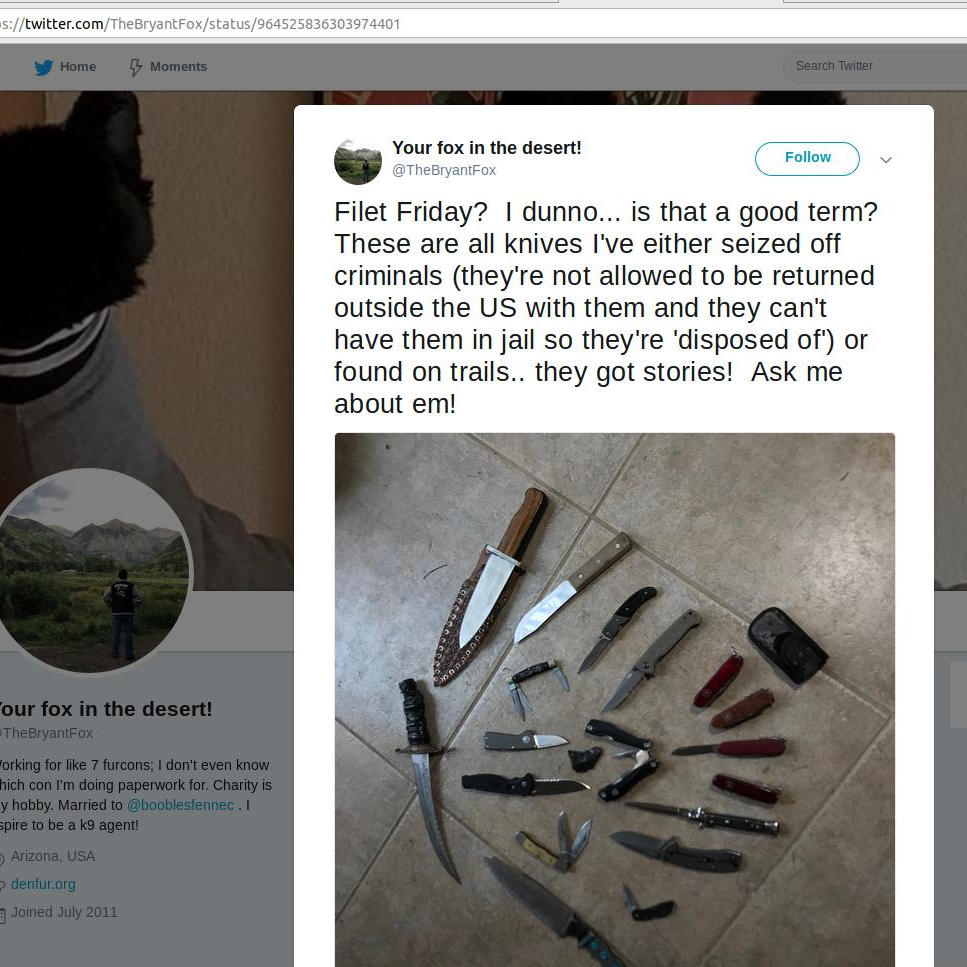 Would be political terrorist

Sprintz fantasizes in real time about killing people whose political opinions differ from his. 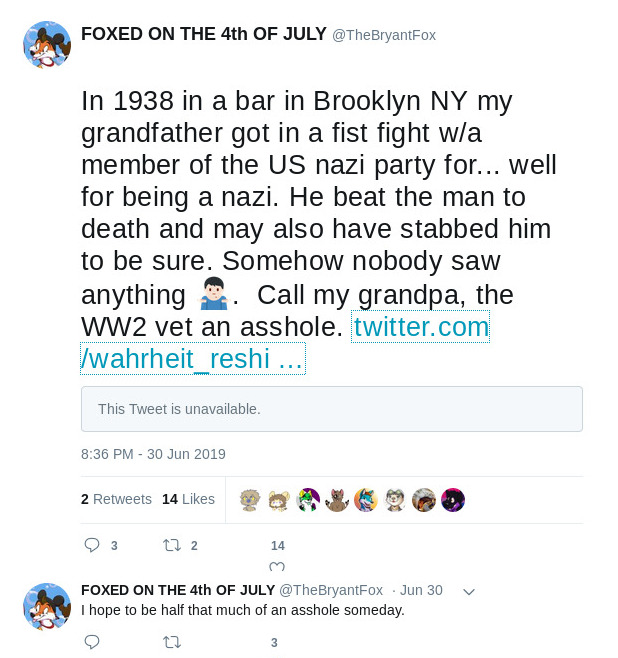 It turns out that Bubbles, like so many furries, is dumb and shockingly vain. She left a bunch of pictures of her house which exposed what was really going on. 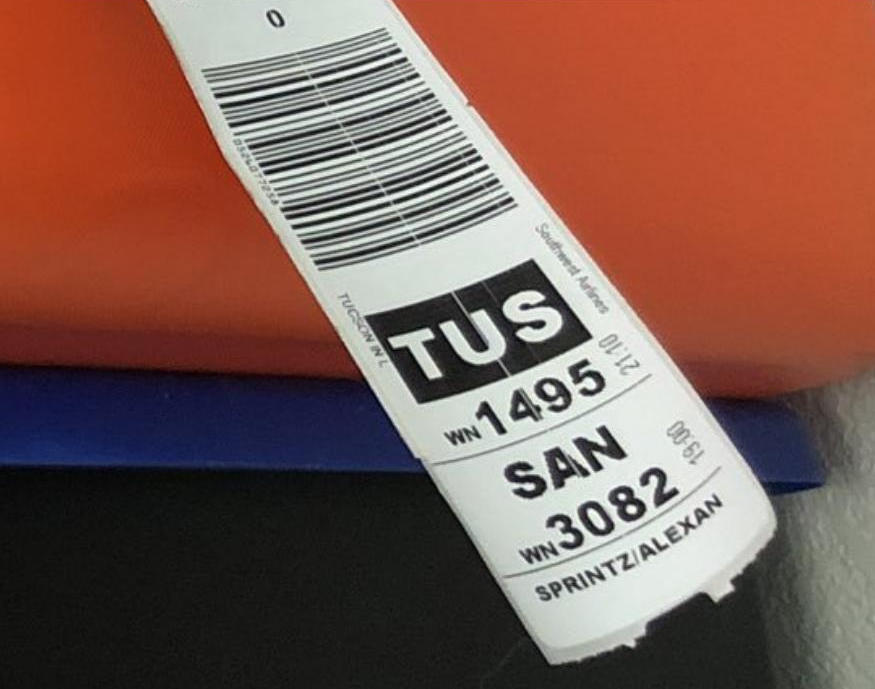 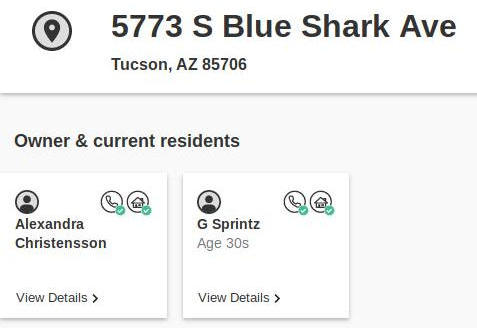 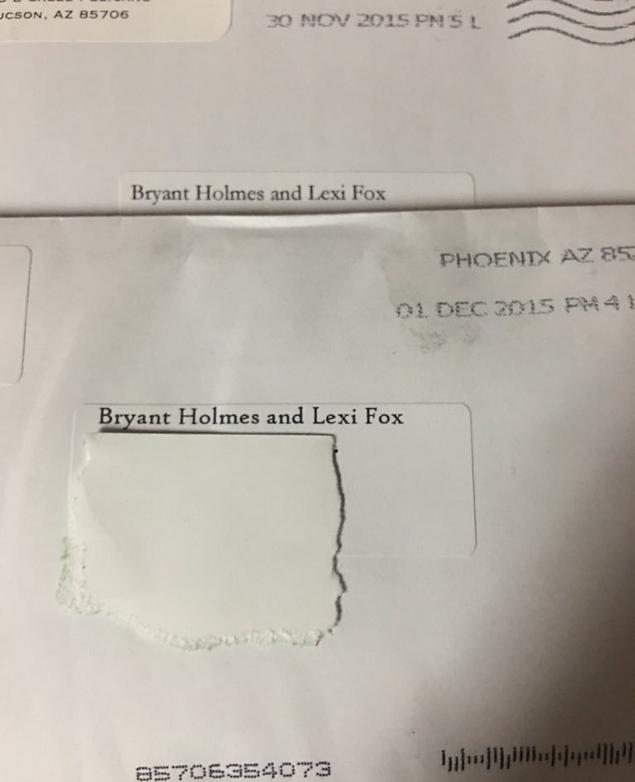 This is the real Bryant Holmes 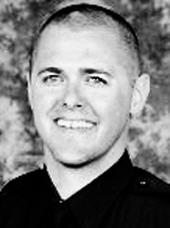 The real Bryant Holmes died in a motorcycle accident in Chandler back in 2014. He was a Mormon missionary who became fluent in Spanish, and used his language ability to work as a Border Patrol officer later in life. Those interested in the real story can click here: https://www.azcentral.com/story/news/local/chandler/2014/11/03/chandler-officer-holmes-funeral-abrk/18427735/ 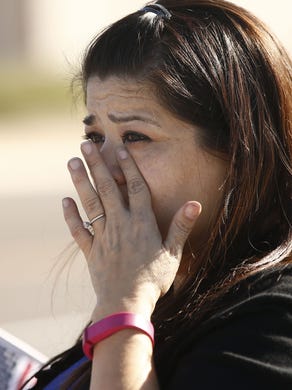 Danielle Hagerty wipes away a tear as the funeral hearse carrying the real Officer Bryant Holmes travels down McQueen Road in Chandler, AZ.

Many of us use pen names. I do, myself. But ‘Bryant Holmes’ is a very particular name. Is it just a coincidence that Greg Sprintz assumed the same name of a fellow Border Patrol agent in the same area as him who wound up dead, and would therefore be unable to respond if Greg Sprintz used that man’s name to cover up his own embarassing, cringy acts in the Furry Fandom?

I don’t believe so. This is a dispicable act done by a sorry excuse of a man.