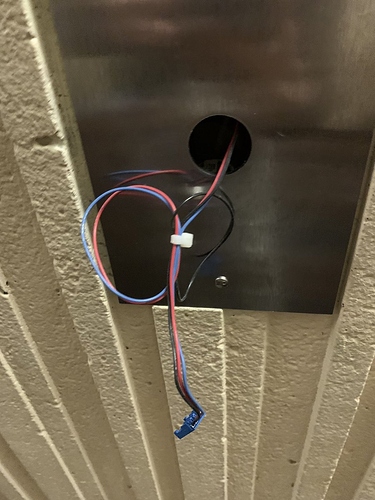 Furry Weekend Atlanta, you might remember, was the event that put convicted child molester Growly front and center in their promotion picture in 2019. After a two-year lockdown, this convention recently came back online in 2022 and was a disaster in magnitudes greater, including an “after dark” panel about sexualized babyfurs, drugged drinks at room parties, paramedics called in, and one of the hotel elevators being completely destroyed.

There were at least two instances, that we know of, where drinks were drugged at room parties in the Marriott. Presumably someone was trying to pull off some date rape, and as usual, victims were more apt to talk about it on Twitter than file an actual police report to get anyone in trouble. These tweets are archived in the article. 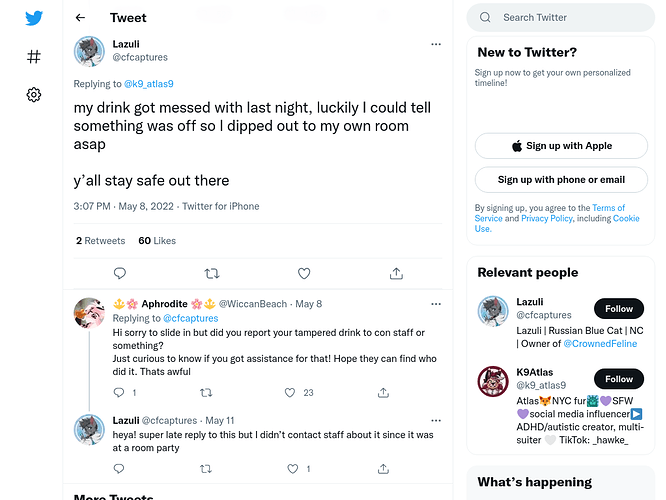 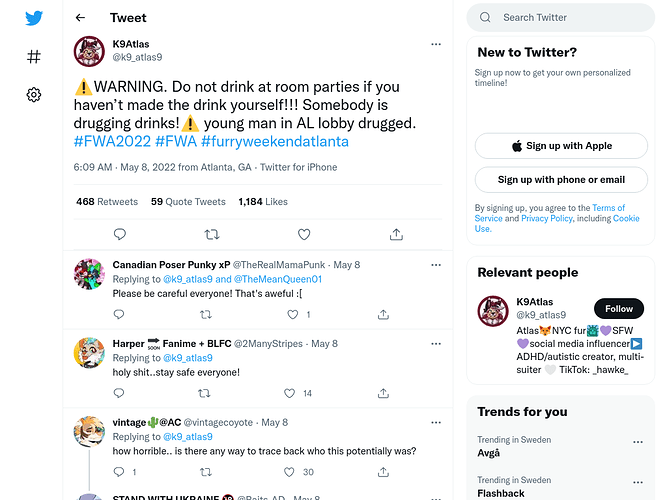 The Marriott must have loved this. One of the con attendees ripped the console out of the elevator, rendering the car completely useless for the evening. I tried contacting the Marriott to get more detail over this incidence and got no response. Tweet source for these pictures is archived on the bottom.

As I mentioned in an earlier article, local perverts decided to hold a sexually chargerd “after dark” event for furries with child-aged fursonas. Putting an event like this in a family hotel is asking for trouble, which Marriott apparently seemed happy to oblige. This was talked about at greater length in the article below.

The responsible parties for this event are listed in their advertisement. 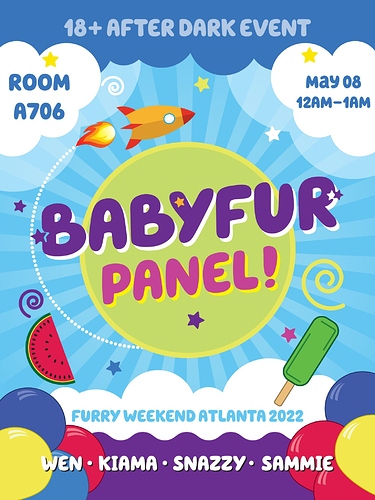 [BabyfurPanel] Furry Weekend Atlanta, the convention that once promoted registered child molester Growly front-and-center in its annual group picture, is hosting an “after dark” event for furries with child-aged fursonas. This so-called ‘Babyfur Panel’ is slated as an ‘18+ event’ to be held one of the hotels of the Marriott corp. This is another example of how prominent furries use little-known nomenclature to hold sexually-charged events for pedophiles and zoophiles in otherwise respectable s…