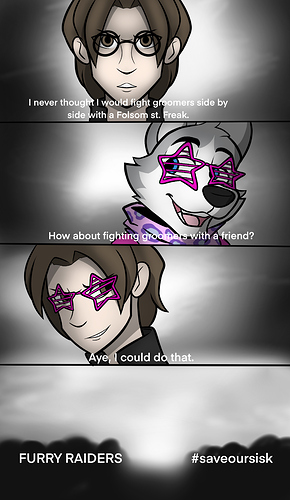 Furry Raider admin ‘Random Snep’ was recently arrested for trying to influence a witness (the accuser) in Foxler’s child enticement case in Colorado. While that may sound like a crazy gangster story plot, it was confirmed by Dogpatch Press in his recent article on the matter. I recommend reading it. 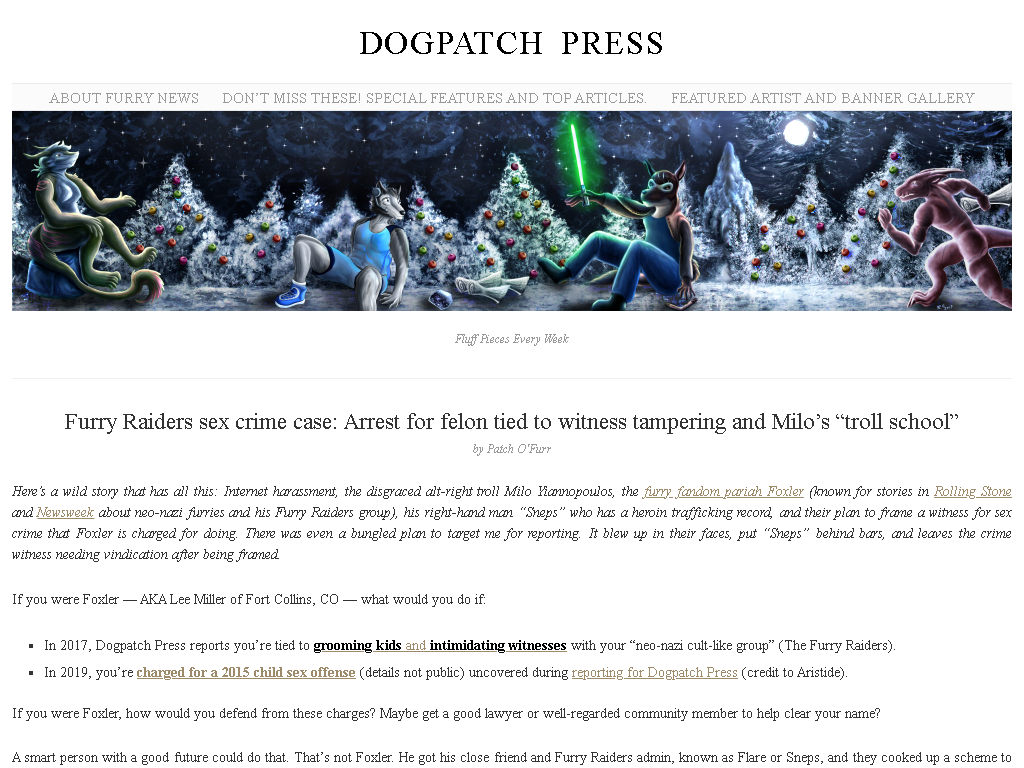 Result? Snep was fuckin arrested and the Raiders are on lockdown mode. Foxler is scared and is deleting all references to the incident in the Raiders. 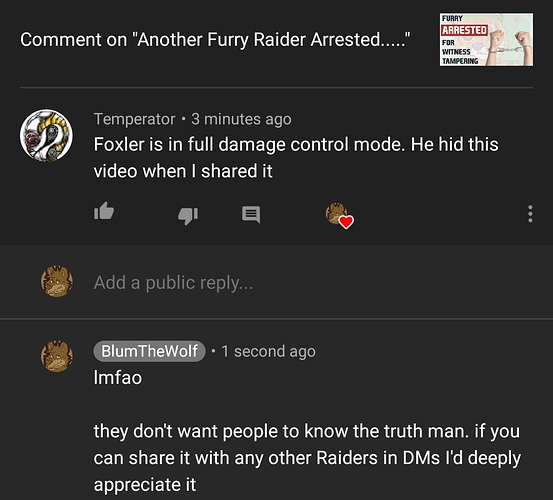 Dare I say, Dogpatch missed a few things. But that’s okay. We here at Dissident Furs are more than happy to help Dogpatch and to pick up some of his slack.

We did some digging of our own, and found out that Sneps, who Dogpatch uncovered used to go by ‘Flare,’ appears to have been in a gay relationship with someone, one that began when the said person was fifteen.

Sneps boyfriends profile says he is nineteen. However, his FA page also states that the two have been in a relationship for four years! 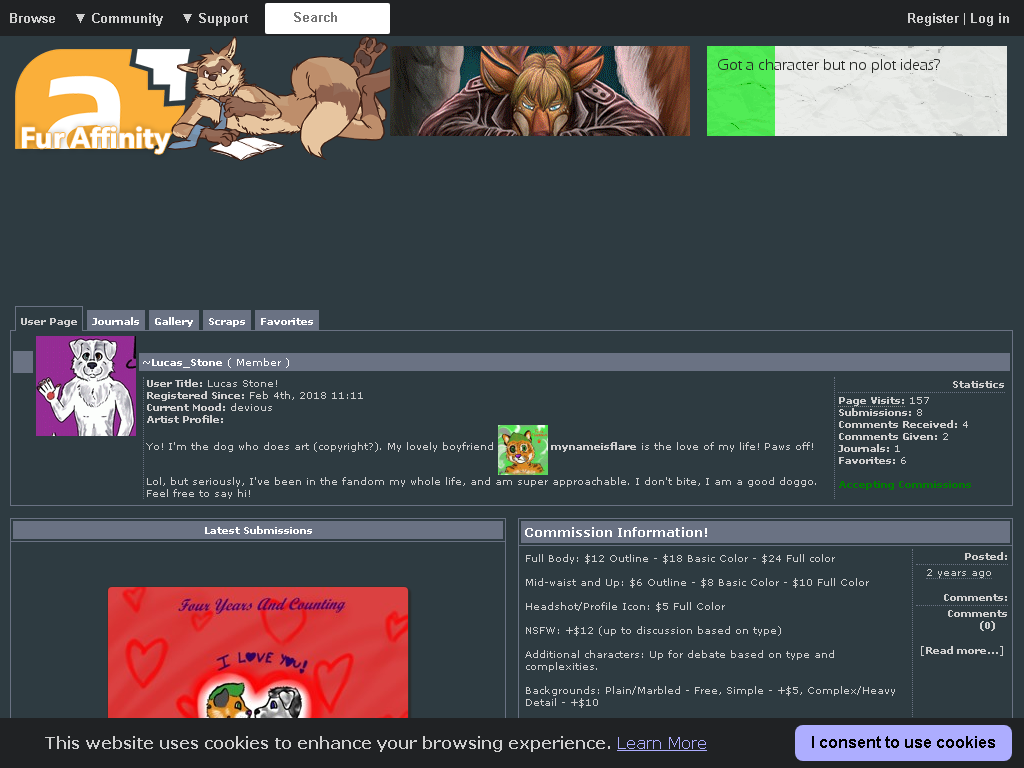 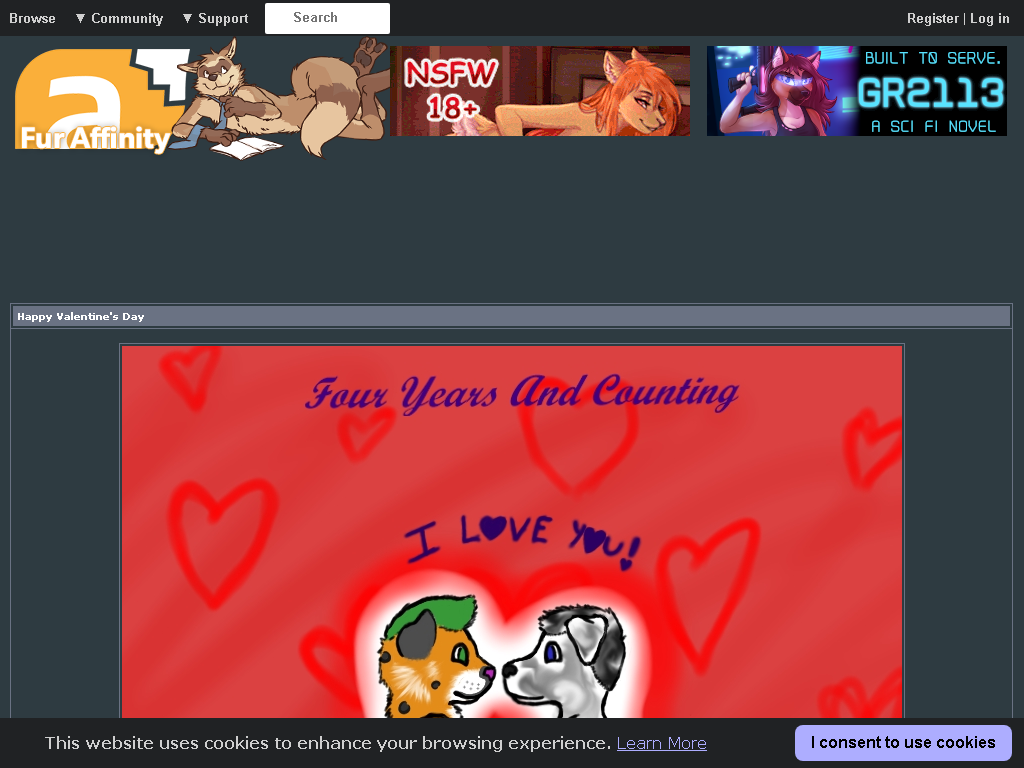 
This means the boyfriend could have been as young as fourteen, and Sneps ostensibly in his late twenties at the time.

What we’ve learned from previously busted furry pedophile rings is that pedophiles often help each other cover up their own crimes. That appears to be what is happening between Furry Raider admins, which, if these claimed up being true (we’ll find out soon enough), makes this group a self functioning pedophile ring of it’s own.

The admins are in on it.

In addition to this, I am reasonably certain that other Raider admins were indirectly involved in the witness intimidation effort,based on communications I have received from certain Raider admins whose name I will not reveal until I can be more certain. I will, however, reveal the conversations.

On December 6th, a Raider admin contacted me to claim that, surprise, the Foxler charges were “dropped” because the accuser recanted his story: Exactly what Sneps was arrested for attempting to get the accuser to do. How could this admin have possibly known these things without being at least briefed by Foxler or Sneps? 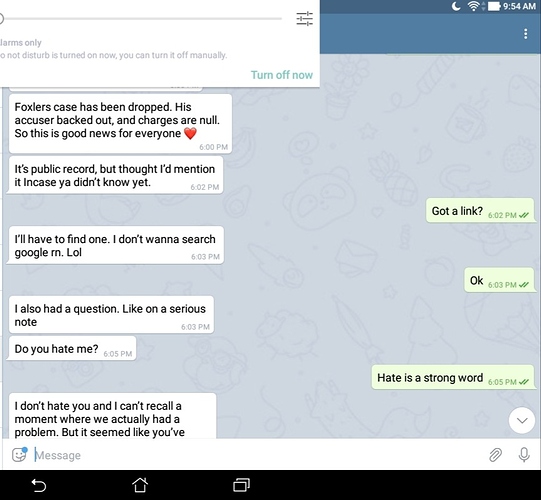 Immediately the story did not add up,and seemed to me amateurishly done. This case has progressed too far for it to be dropped like that, specifically because it is not the accuser bringing the charge, but rather the state. But I had no time to dig that day.

Three days later I did look into the public record, and found the case indeed was not “dropped.” Here was an excerpt from the following conversation. 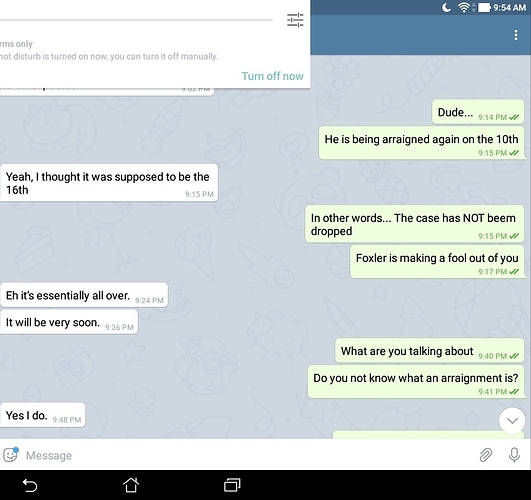 At this point I feel like the Furry Raider admins are simply jacking me around in an amateur (and illegal) attempt to get heat off Foxler.

It’s not working. Now a Raider admin is in jail for doing Foxlers dirty work, and there may be more charges coming for Foxler.

Merry Christmas, by the way, and while this may not be the most festive way of showing my Christmas cheer, it is important work nonetheless. Consider joining our little Telegram community at
https://t.me/joinchat/FN9SABYaRiOjogItuVv3Bw

Tell them Lezard sent you 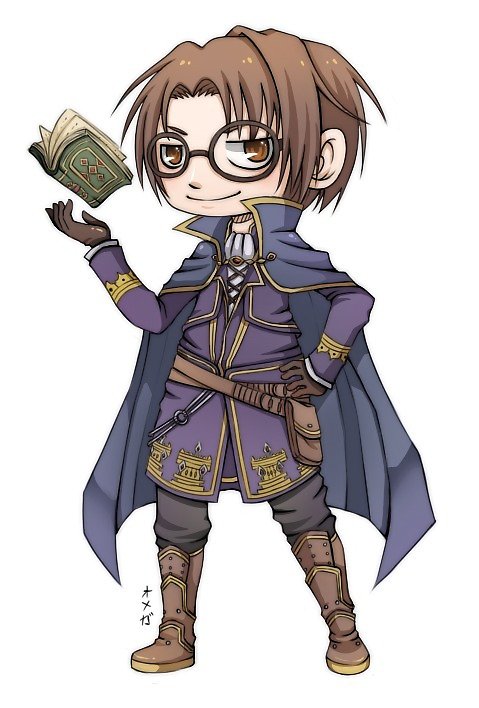 Dogpatch is a dick, but I’m glad he’s exposing some actual bad people at least.