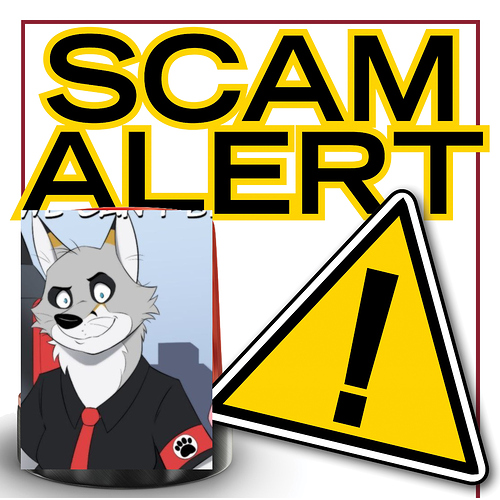 Foxler’s latest stunt has been to scam and backstab the original FreeFurAll decorative artist out of $2,400. To anyone who thought that Foxler “enhanced” FreeFurAll, here he is using this community to continue feeding off of artists and scamming people.

What a great asset Foxler is! 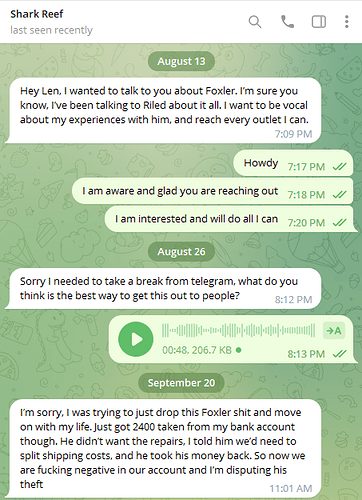 SheepleSlave, better known on Twitter as Shark Reef, the orignal artist behind FreeFurAll’s 2022 decorations, reached out to me not long after FreeFurAll ended to inform me that Foxler scammed her out of thousands of dollars because she found out about the reality of the Furry Raiders and decided not to be in that group anymore. 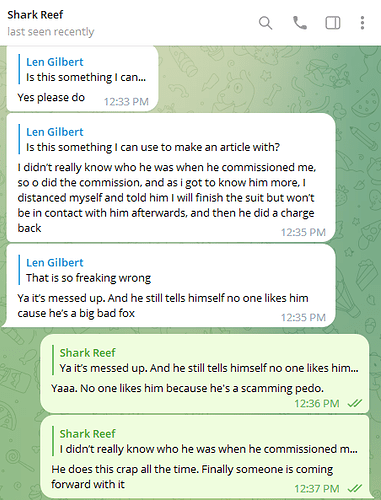 What happened was this: Shark was making a new fursuit for Foxler, and, somewhat new to this corner of the fandom, also joined the Furry Raiders. She soon found out, like most normal people do, that the Furry Raiders are gross and disgusting, and decided to leave and have nothing to do with Foxler. She still made him the fursuit, though!

Once Foxler received the fursuit, he reportedly made some claims, bogus claims in my opinion, that the fursuit was “intentionally” damaged, and did a chargeback for half of the cost as soon as he came in posession of the suit. Shark did offer to make a repair. The payment processor immediately sided with the customer, and Shark got cheated out of $2,400. 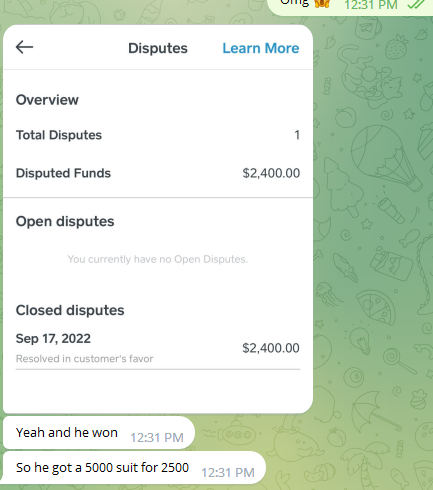 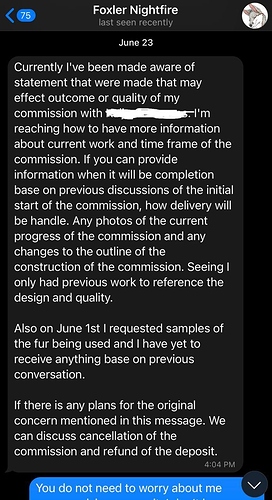 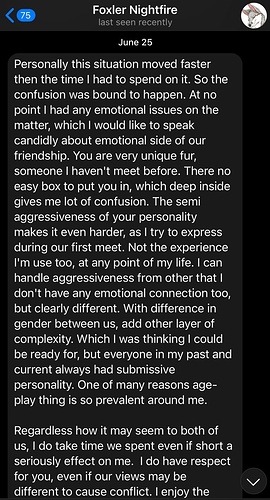 Shark could really use some help right about now. This chargeback has really hurt her financially. The fact that Jason & Kabs have taken over all artistic work for 2023 and have pushed out all other artists isn’t helping either. If you were at FreeFurAll, you will immediately recognize her as the artist who did all the decorative art for the first year con. I believe she is taking commissions right now, and she can be reached on Twitter @SheepleSlave Have a look at some of her work! https://twitter.com/SheepleSlave 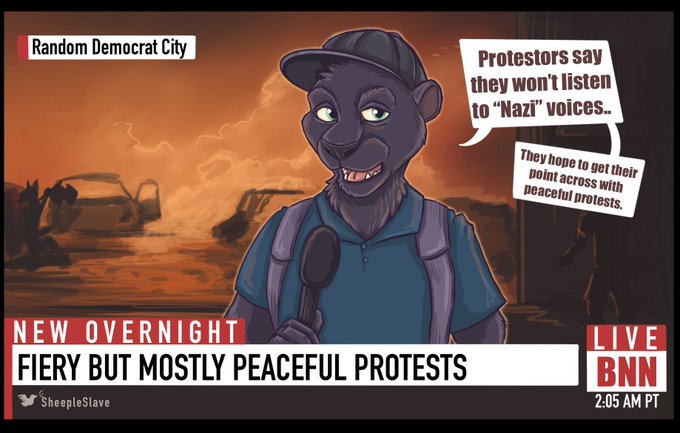 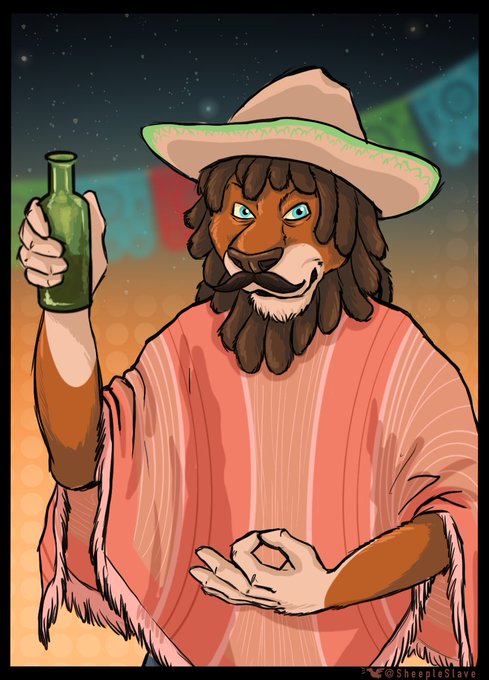 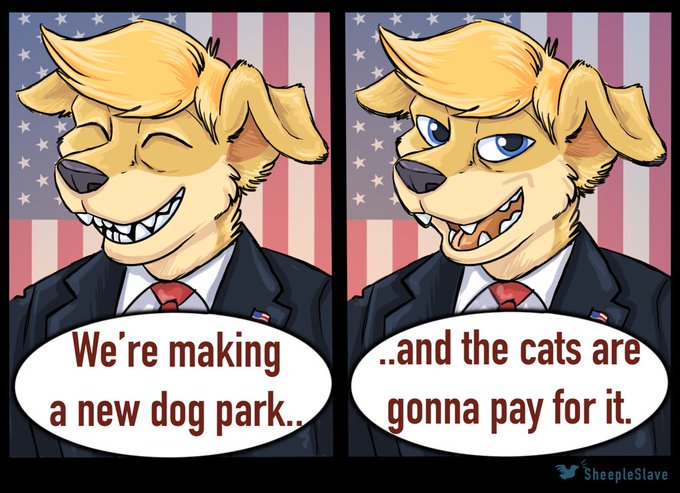