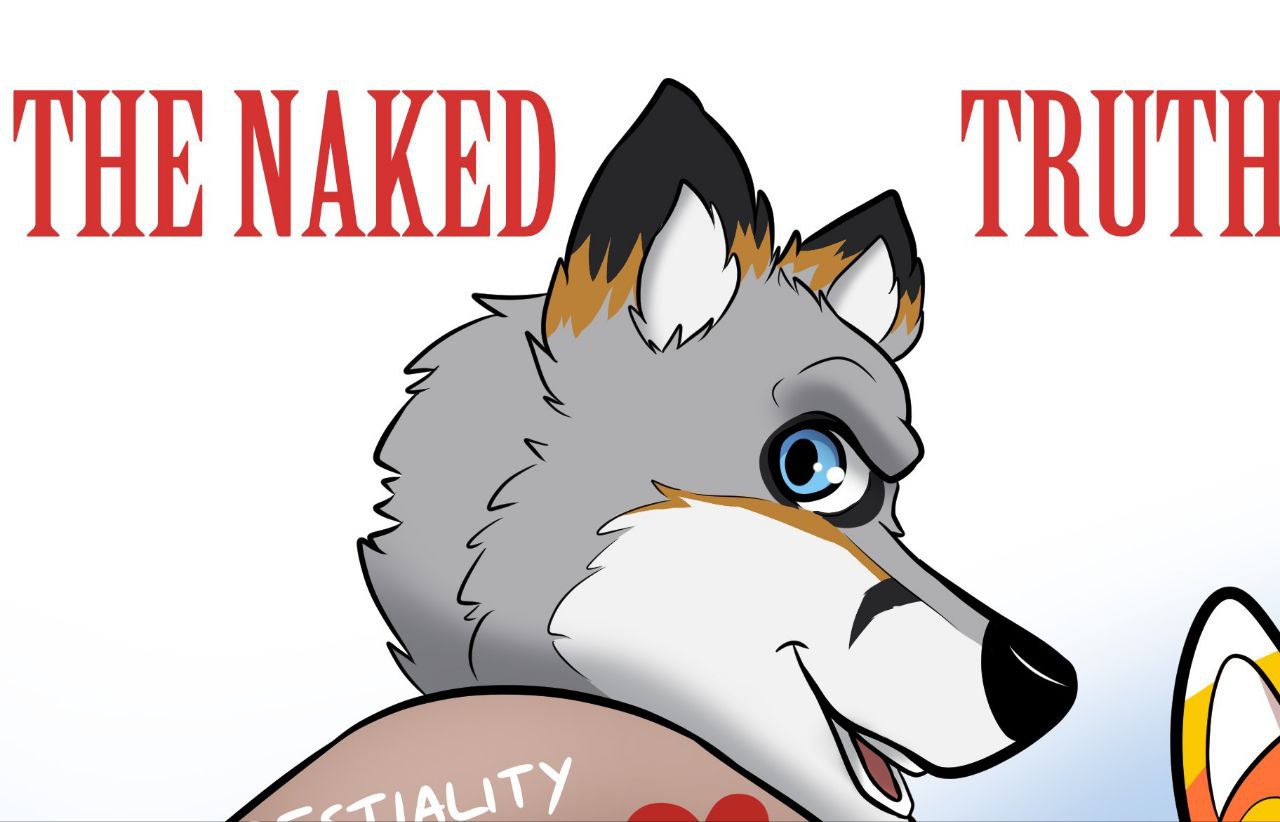 Keeping up with furry drama is an impossible task, but one of my priorities with this little blog as of late has been to chronicle the abuses and stunts pulled by Foxler and the Furry Raiders, particularly in relation to FreeFurAll. This new convention is extremely important to Foxler, because it gives him a rare chance to get out of the box that he has been stuffed into in the furry ‘fandom.’ Foxler remains a problem because he continues to groom teenagers and give a platform to zoophiles and pedophiles.

This blog’s last article about Foxler was about how he crashed the fursuit parade, and how anyone can reasonably conclude that he did so on purpose. During the convention, Foxler also harassed and bothered another con panelist, a former Furry Raider named Mighty Red Wolf, whom Foxler has a running beef with.

This article is another receipt in a big pile of bookkeeping. 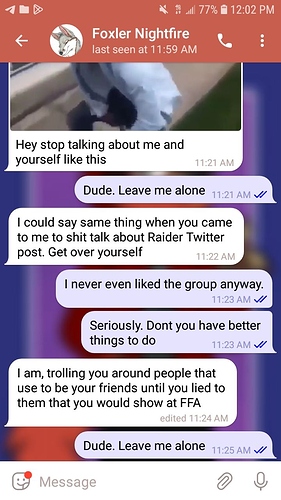 Some background: Red left the Furry Raiders some time ago and has been feuding with various members for awhile. He certainly participated in the back-and-forth over the months leading up to FreeFurAll, to the point where he was contacted by a staff member and threatened with a ban just a few days before. The Raiders will probably mention this fact.

What they won’t mention, however, is that I personally talked to Red and got assurances from him that he would not do anything at FreeFurAll. I also forwarded that promise to the person I strongly believed was complaining about Red. In other words, by the time of the con, and by the time Foxler sent that harrassing message, no one had any reason to believe that Red was going to cause any trouble.

Normally two people going back and forth on Telegram isn’t a big deal, but in the context of two people attending a con, when the con is actually happening, it actually is kind of a big deal. Most furry conventions, including this one, have rules against harassing other people at the convention. I don’t know how staff handled this one, but second-guessing their actions here isn’t the point.

The point is this: Some people at this convention still want to believe that Foxler gets an unjust rep and that he means well. He doesn’t, and this harassment is yet another demonstration of that fact. I don’t see how anyone reasonable can come away from looking at this and think that Foxler is a good-faith actor at these events. He’s not.