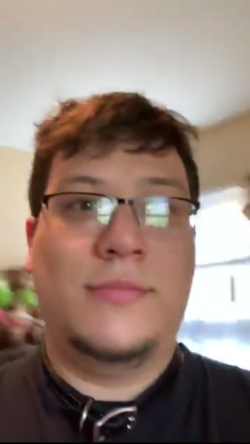 Meet Charles Alexander Berry, the real life host of Zoophile podcast Zooier Than Thou. Berry is a Memphis-area Furry, former band member and Black Lives Matter enthusiast who was recently exposed by Kiwi Farms as the host of a Zoophile podcast and someone who regularly pumps off his dog. Wow. This article looks at how Berry’s identity was revealed, as well as the paper trail he left on the internet, and documents some of the sick acts he has bragged about with his dog. 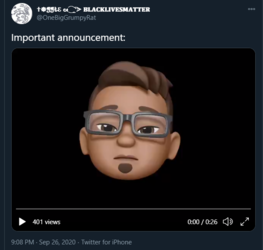 A tweet he made, roughly, of his face likeness. 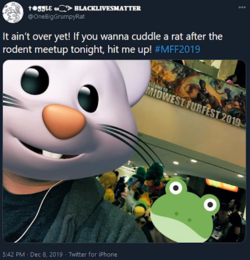 Berry advertises his attendance at a private meetup at Midwest Fur Fest. 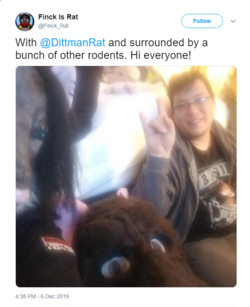 And… oops. Sure enough some moron from the meeting posted a face pic of his. It’s definitely him.

Some enterprising Kiwi Farmer also found a same-area band called “Exit Mouse.” Guess who is in it?

How dare he make us Earthbound fans look bad. 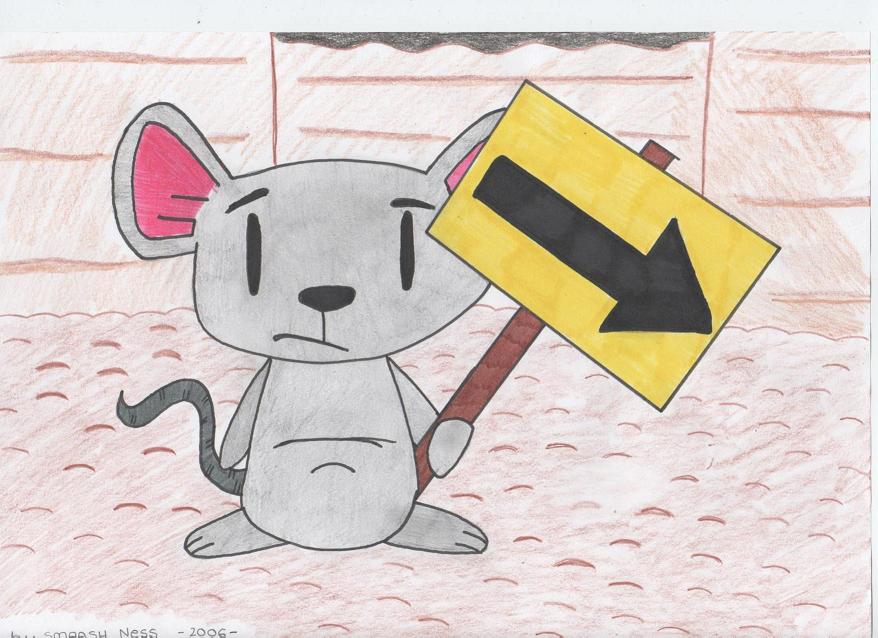 Above is a post ‘Exit Mouse’ made in 2017, affirming that his band’s name was changed from HuskyInDenial. You’ll see the significance of this as we go through the paper trail. Apparently, Berry went by the name ‘Smooch This Pooch’ while the band was Husky In Denial. 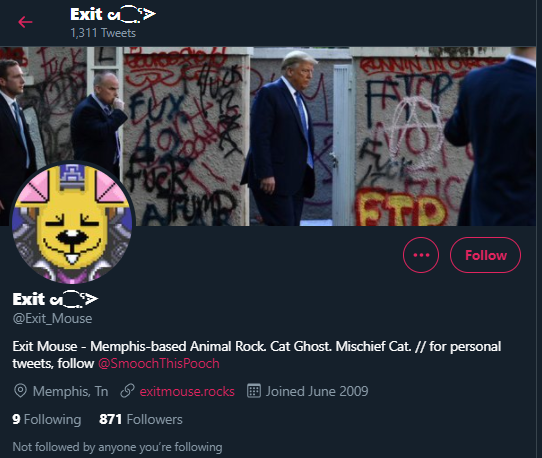 This idiot doxes himself on an old post in Tumbler, or so Kiwifarms originally thought, as in fact it was merely a postcard addressed to his pen name. 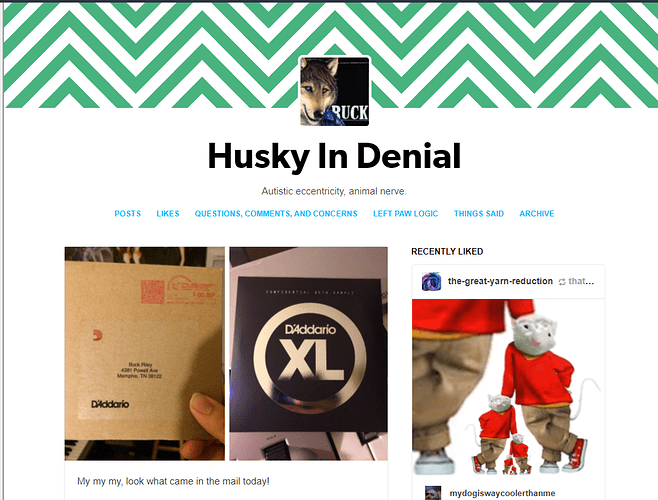 Berry’s “husband” in his infinite wisdom posted a picture of their house on Facebook. It’s always the vanity that gets these people. 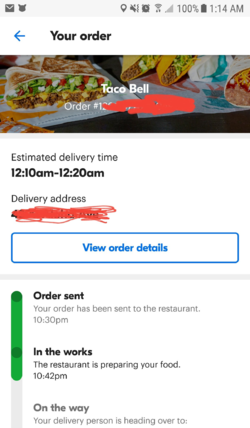 And then his “husband” posted this onto his Twitter to complain about Doordash, without properly concealing his address. Dumb. 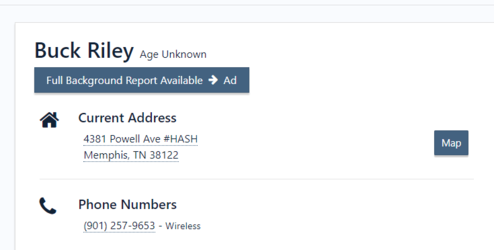 Then an ex, probably a spiteful ex, was contacted by Kiwi Farmers. Said ex told them that ‘Buck’s’ real name was Charles Alex Berry. 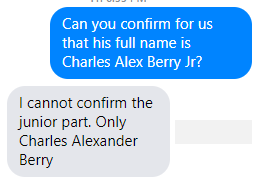 The Kiwi Farmers went through accounts of relatives, initiated by a Live Journal post of “Buck’s” where he referred to his grandmother by a nickname, which Kiwi Farmers were able to find and attach to the real person. After that, they went through social media accounts of relatives to find their way to Charles, thereby confirming what the spiteful ex tipped them off to. I am not going to post links or references to relative accounts here.

Suffice it to say, ‘Toggle’ from Zooier than Thou podcast is Charles Alex Berry from Memphis. He is a dog-molesting piece of shit using the furry fandom to obscure, legitimize and network his beastiality.

While jerking off a dog is a far cry from actually forcing onesself into one, keep in mind that this is just what Berry admits to on the internet. He has a whole show about promoting zoophilia, and so I suspect he does far worse to that dog than merely jerk it off. 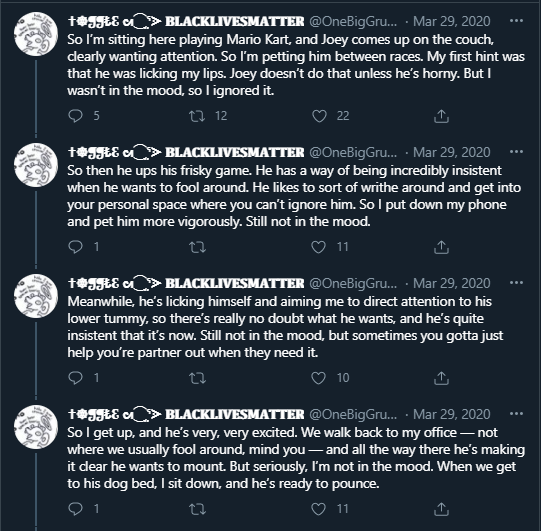 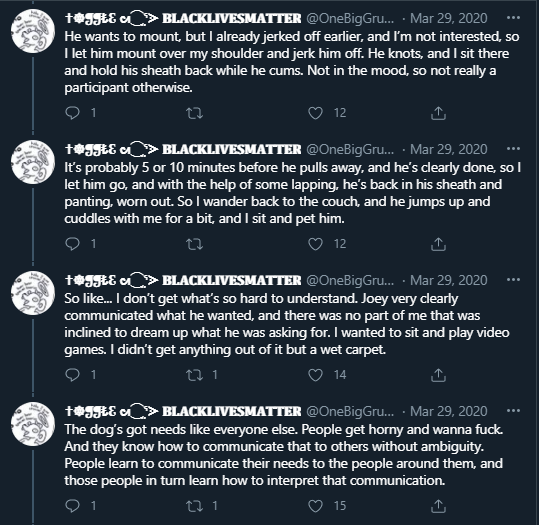 Deadwing Dork features him on occasion. 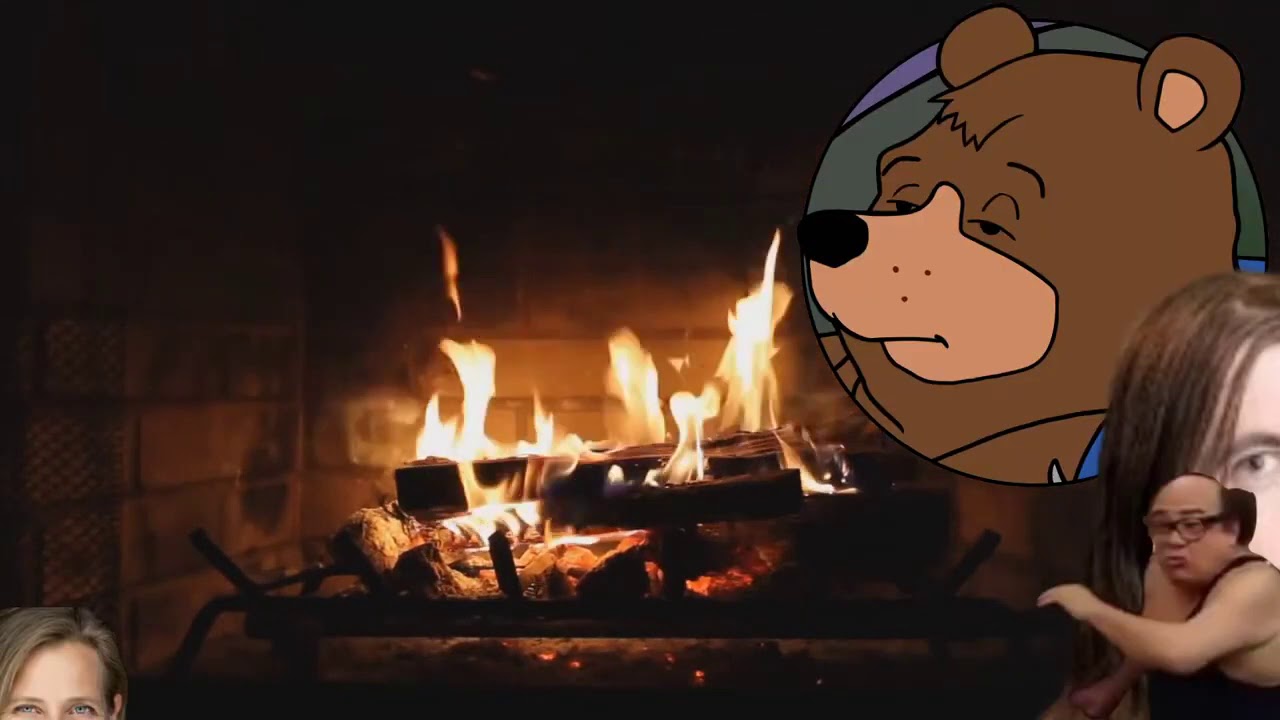