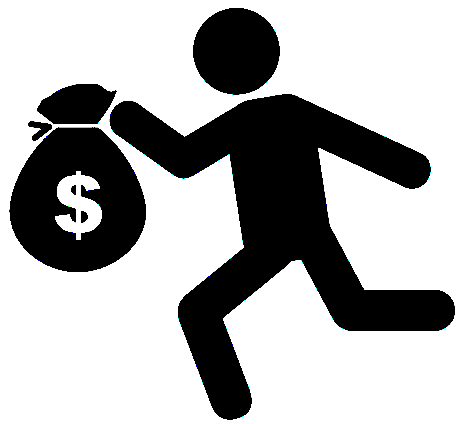 For a few weeks rumors had been swirling about DenFur, Colorado furry convention run by the financially-troubled Corgi Events. Just a couple weeks ago, the nutty ‘Transgender Alpaca Ranch’ signed up as DenFur’s official charity bailed on them. In addition to that, several well-known Colorado furries, who were previously on the convention’s staff, resigned publicly, most important of which was Boilerroo.

Many furries are worried that they will not be able to get a refund from the convention, or whether the convention will even be happening, since Corgi Events itself is set to dissolve and the CEO privately admitted he is about to file personal bankruptcy.

Well, we can now confirm that if you are an attendee to DenFur, and do not want to go to this con, you are out of luck and will not be getting your money back. This is what Treble, the CEO, had to say when someone asked. 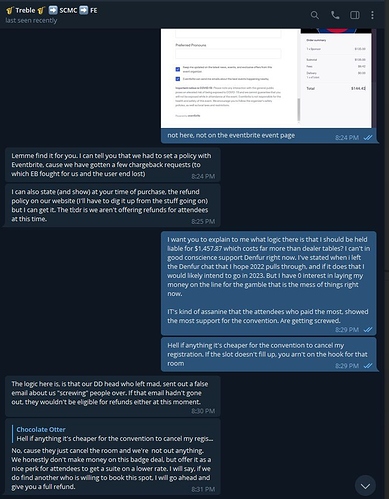 Many artists and most prominent Colorado furries previously associated with DenFur have already bailed out. Ordinary attendees now have the choice between paying for what will surely be limited attendance and a boring con, or getting the shaft and zero refund for your trouble.