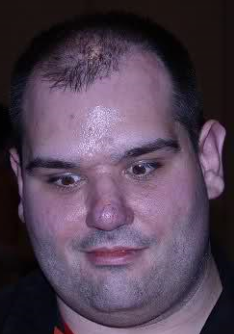 Corona Virus has shut down FA United, the Furry convention tied to platform site Fur Affinity, for good. Dragoneer, the controversy-marred admin of Fur Affinity, had the following to say about it:

FA United had been a fairly insignificant event in the furry convention circuit, and had long since been supplanted by Anthrocon, which happened at roughly the same season just a few hundred miles away. Still, this is pretty big news, as it marks the first major furry convention to be permanently shuttered due to corona. Most other conventions, at this time, are delaying their events or holding them ‘virtually.’

Given the fact that the biggest conventions are all held in ‘blue’ states, Corona-chan has effectively put the entire furry fandom on hold. I expect to see several more conventions go under. FAU was one of the weakest links in the chain, but nevertheless, I expect more. 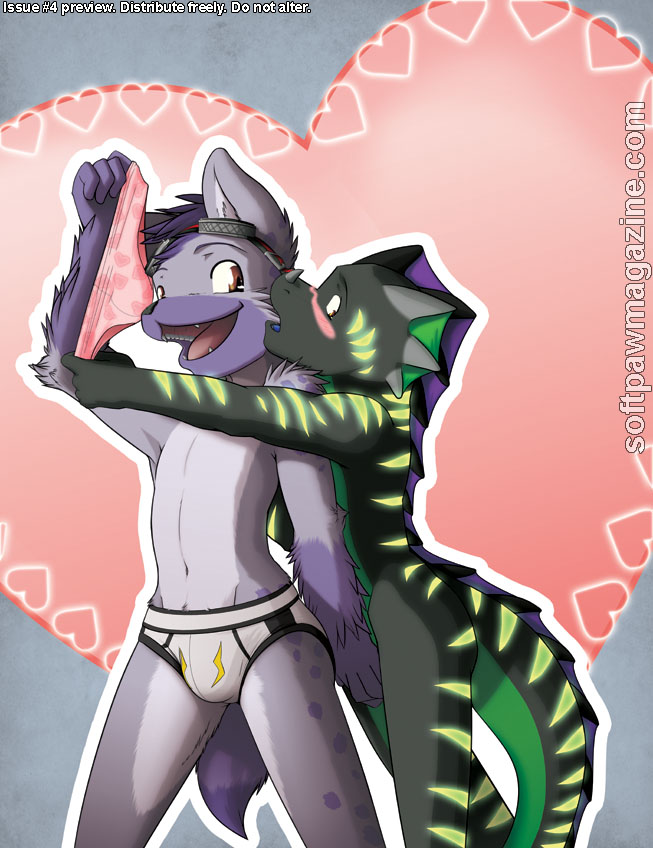 Stay tuned for more updates and alerts on what’s going on.