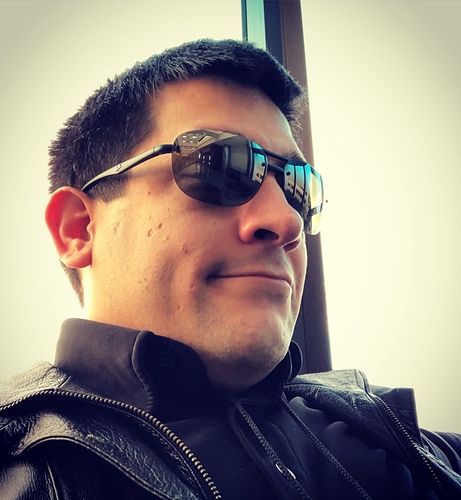 A doxing, extortion and harassment channel I believe to be run by David Leroy Ross, also known as Connor Goodwolf, has been blocked on Telegram after victims of Ross’ harassment lodged complaints with law enforcement.

Just a few days after Ross began spreading personal social media pictures of one of the victims, Telegram stepped in and shut down the “Nazi Raiders” chat. What a coincidence.

If my theory is correct, and I believe it is, Telegram likely received a complaint by law enforcement after Connor Goodwolf began talking about “doing interviews” with the immediate family members of a person he was stalking. Apparently this nut job just doesn’t know when to stop.