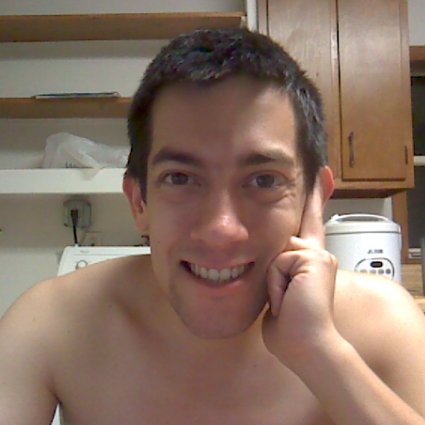 Ohio area drama fur ‘Connor Goodwolf,’ who sometimes goes by ‘Connor Goodman’ and ‘Insane Kangaroo’ is a huge creep and, in my opinion, seems to be a predator in the Furry Fandom. People need to be aware of this individual and stay away, particularly due to his history of perving on underage girls. This article demonstrates the ‘how’ and ‘why,’ and provides sources. 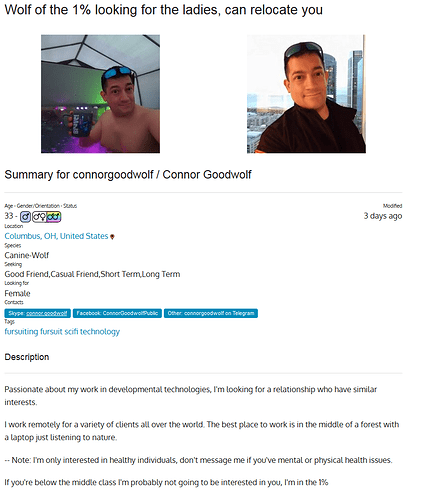 This type of creepiness is the standard fair for David. Here he claims to be “1%,” a highly dubious claim but one which will not be addressed here, and creeps around on the internet for females to join him in polyamorous relationships which he calls his “pack.” 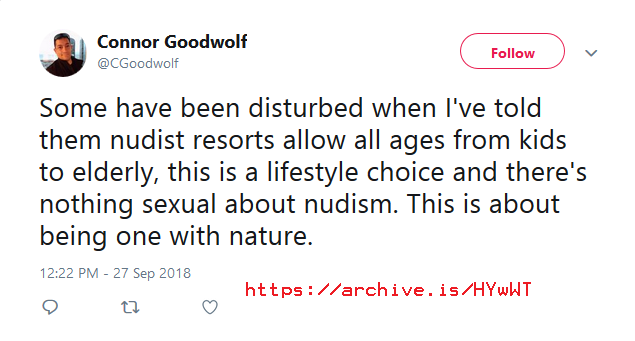 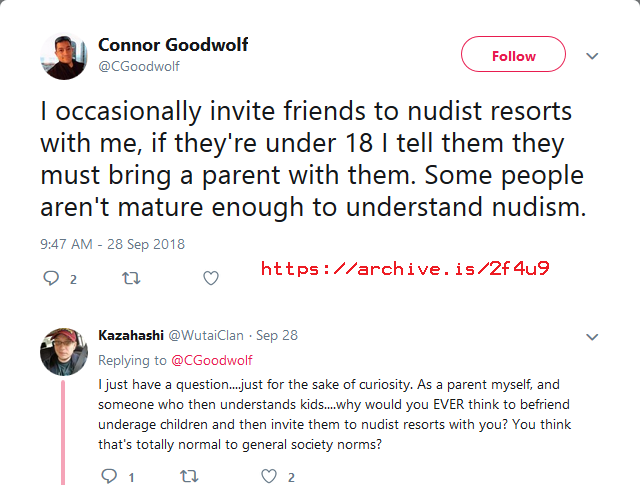 Groom of the stool

This kind of crap has culminated in a weighty “tell all” from a disgruntled ex, which carried the weighty accusation that David groomed a fifteen year old girl.

After attempting to steal the fursonas of multiple people as of late, various furries have complained about David, which lead to several instances of “hey, I know that guy!” and corresponding complaints from people who have known him previously. The complaints were myriad, most of which are just hearsay and not worth a mention, but this one here stood out: 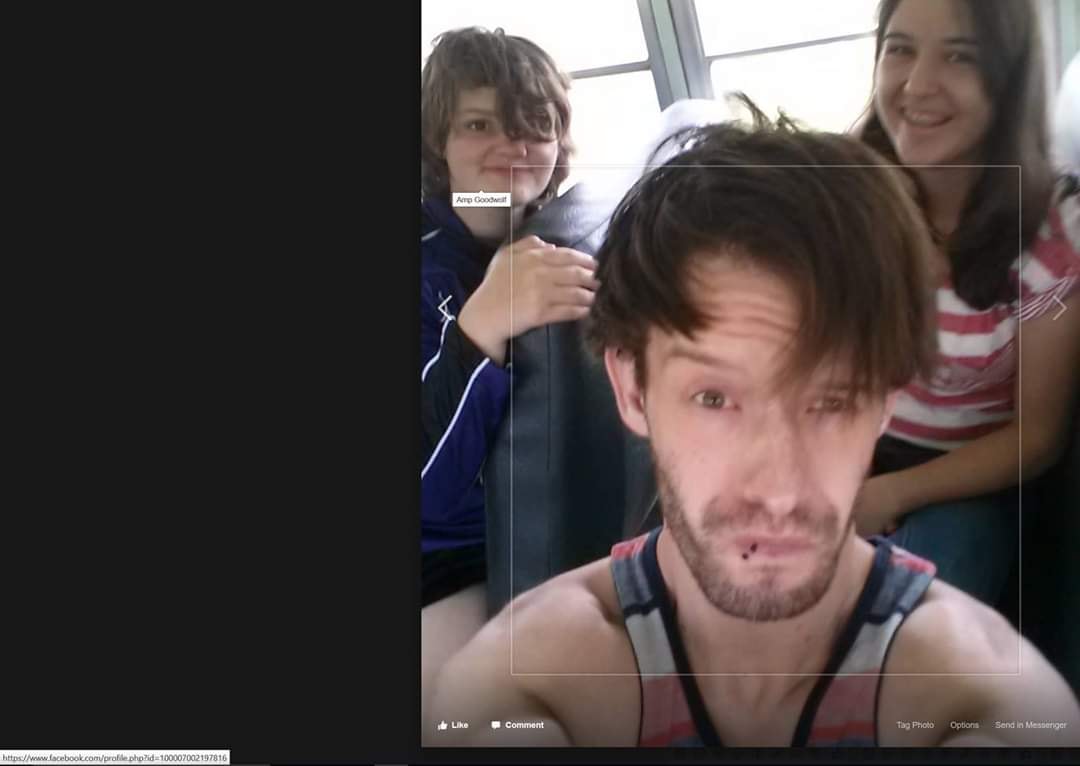 Not sure if the male in this picture is David. It doesn’t look like him. However, ‘Amp Goodwolf,’ looks clearly underage at the time she wrote these things, and this picture looks as if it were taken on the inside of a school bus.

David goes through great pains in trying to paint himself as some kind of popular, upstanding citizen of the furry “fandom.” Not so. This guy got himself banned from Anthrocon, and several meetups in Ohio and Pennsylvania due to creepy crap like this. With any luck, people will continue talking to each other about this guy.

Here he is stealing others’ fursonas.

[Connor-Goodwolf-Profile-Photo-Aweome-Fantastic-Wolf-945x1024] Minor update but worth noting: I believe Connor is continuing his campaign of impersonating ex furry raiders and of stealing other peoples fursona. This MO is typical of Connor Goodwolf lately. He has also stolen Cani Lupines fursona. This is a fake account of Goldfish Goddess, under the alias “Goidfish_Goddess” [IMG_20200716_113702_447]