This one has been a long time coming. Daniel Collie is the head of a bestiality front group called Dramafurs. Dramafurs actually doubles over as an “anti furry valley” chat, in reference to Simba’s group, the Furry Valley. 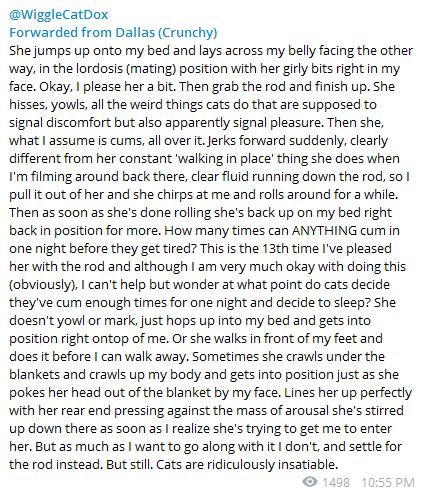 Recently, more information on this guy was released, including a photo of Collie that he posted on Twitter

Below are Twitter comments confirming it is indeed him. (From his brother) 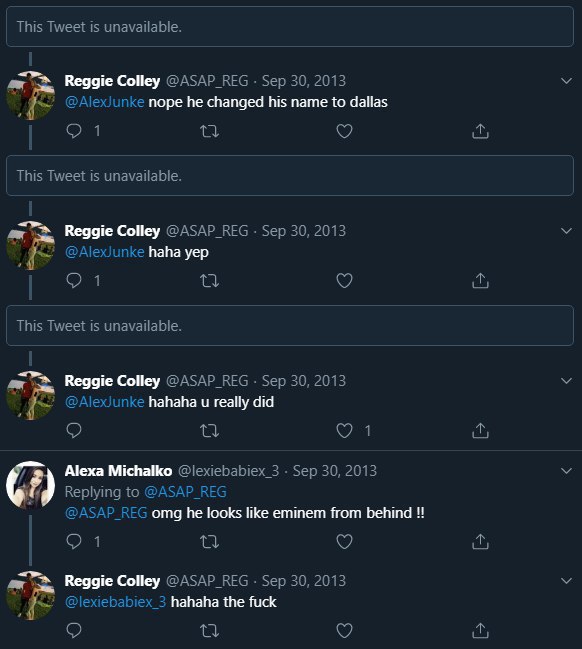 We were able to find Wigglys discord (firestar#2328), where he showed pictures of his abused cat. Interestingly, Dallas basically does sexual role play as his cat, on F-List. 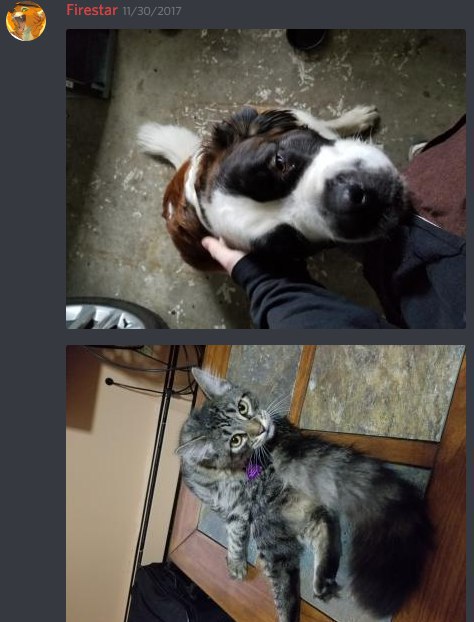 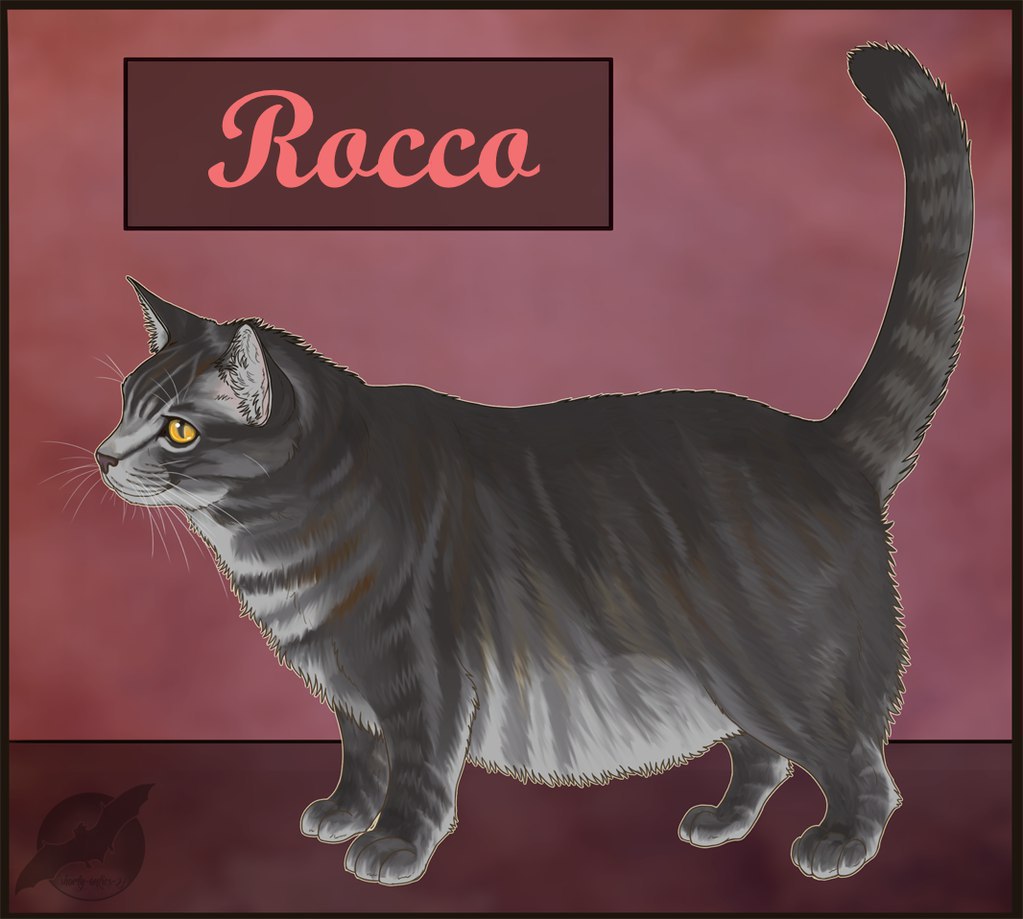 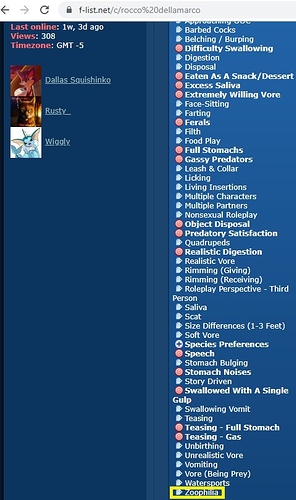 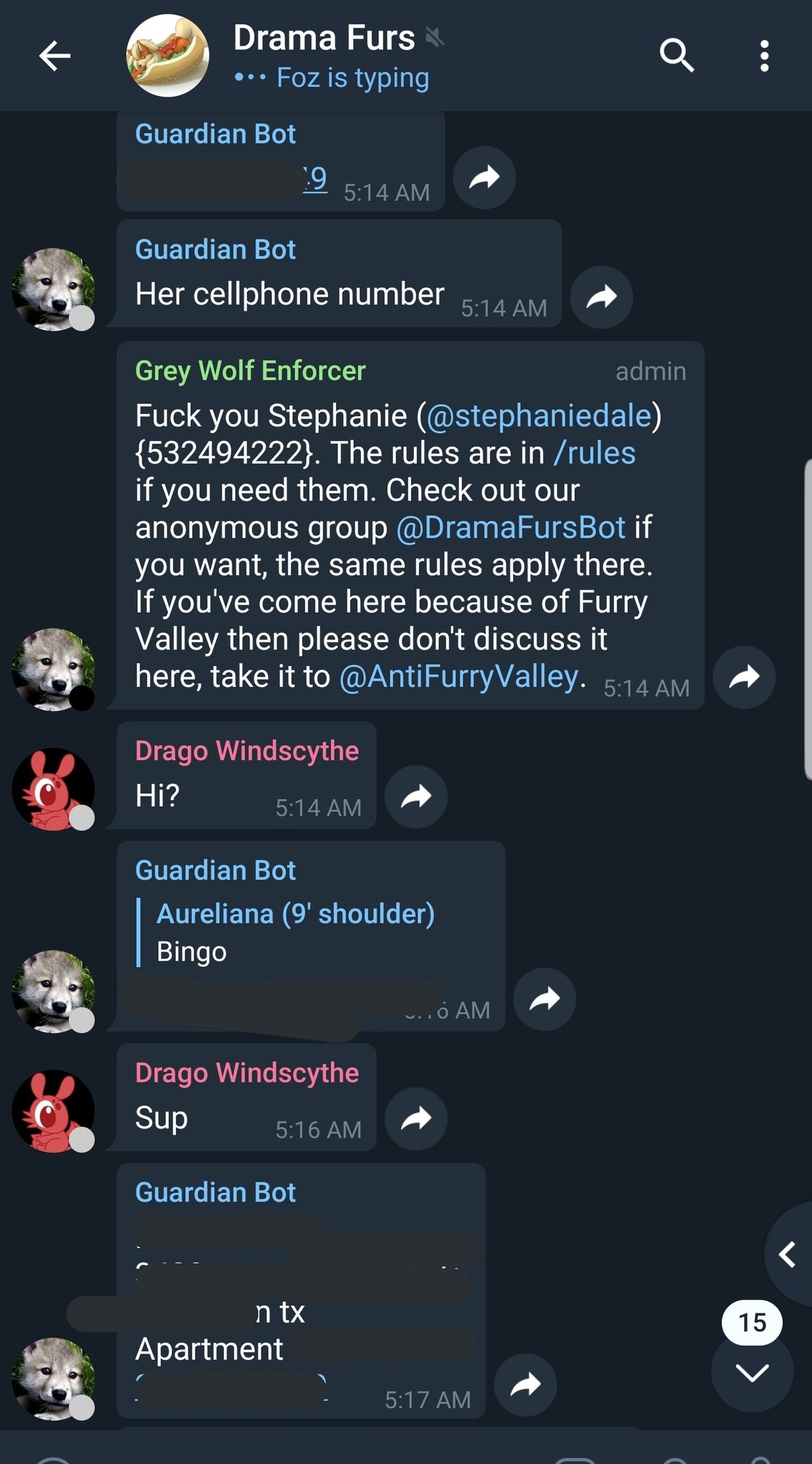 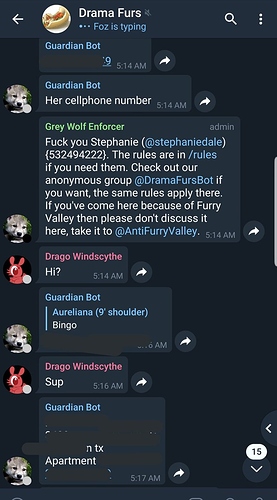 Daniel also isn’t above doxing people’s relatives.Here on KiwiFarms he takes his beef out on not only Simba (of furry valley) but also Simbas boyfriend and his boyfriends mother, fixing them both. 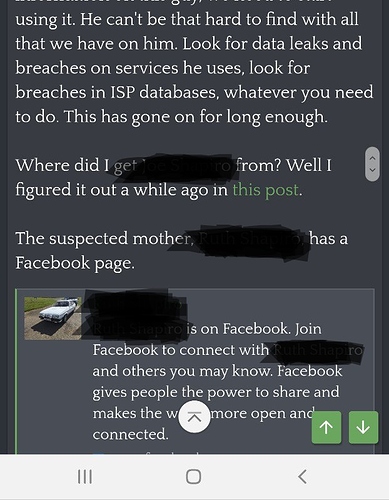 Collie and Simba appear to be in a contest to get the other arrested. More on that as info comes out. Will expand the thread on Collie as time permits.