Anthrocon 2022 shows the Decline the Furcon

If you’ve been attending mainstream furry conventions post-covid, you may have noticed one thing: Fewer people are showing up, and the energy everywhere is one of exhaustion. Watching this phenomenon at BLFC and DenFur in 2021, both of which saw thinner crowds and a shortage of committed staff, I resigned myself to the thought that it could just be the poor management at two conventions that were, quite frankly, known for just that.

But now it’s the first Sunday of July, Anthrocon is winding down, and I’m confident in saying this out loud: The American furry convention is in decline. Perhaps we can talk about the ‘hows’ and the ‘whys’ at a later date, but for now I would like to focus on what we saw this year. 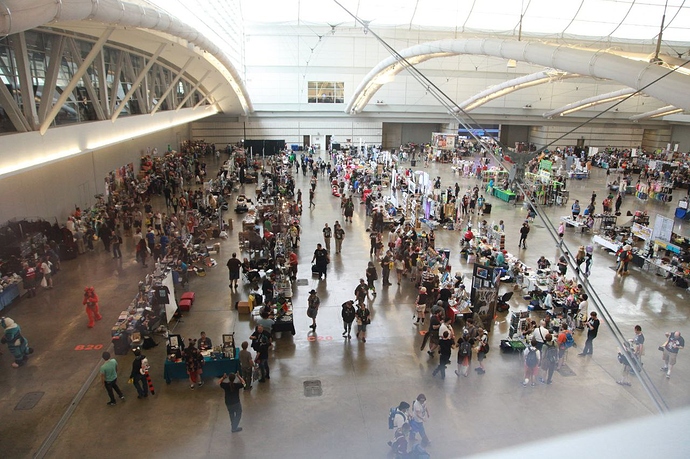 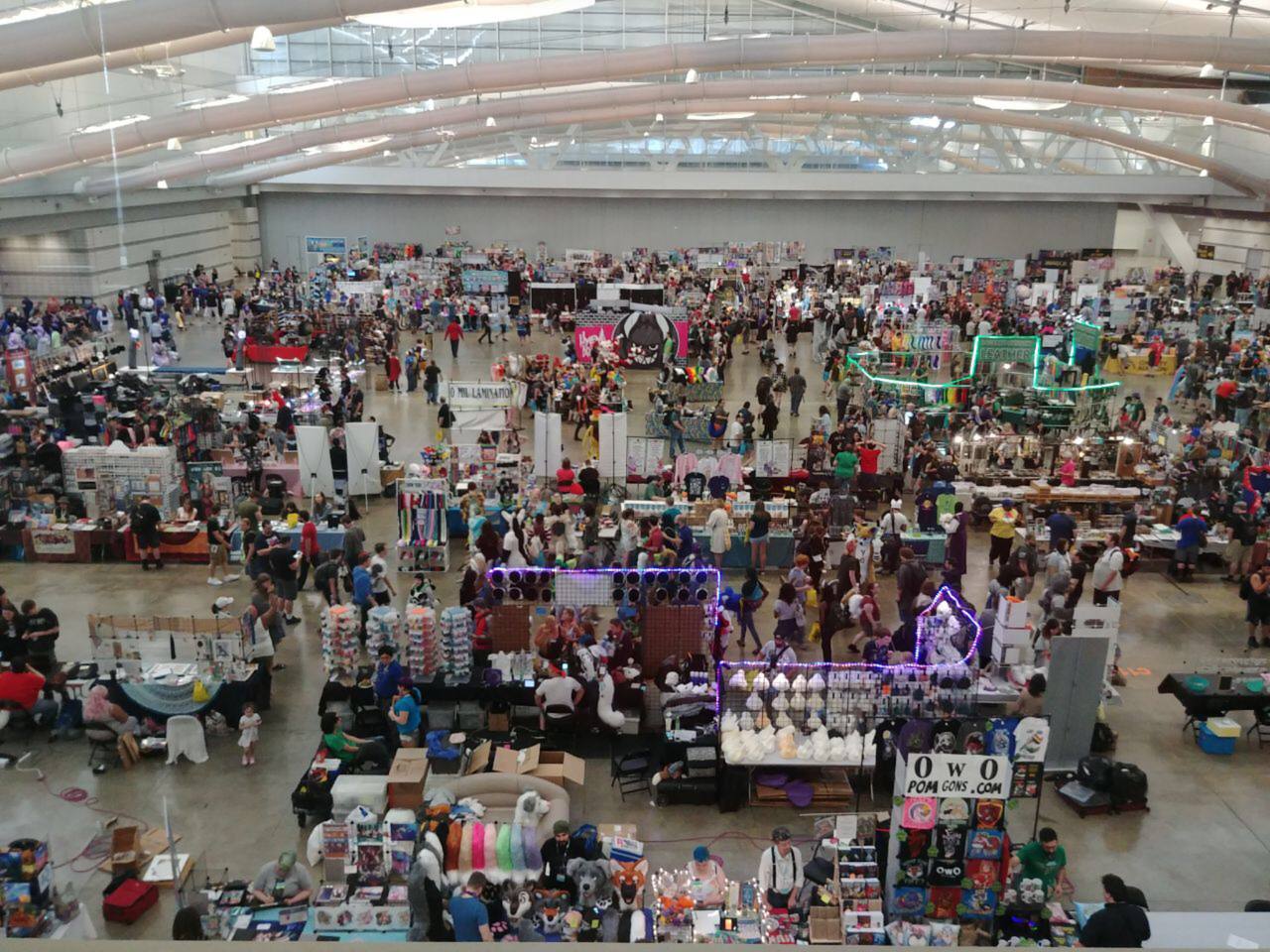 Now look at the fursuit lineup pic on the last day. While that many fursuiters showing up in a room is impressive for any con, keep in mind that Anthrocon is the most well-known of all US cons. Also, look at the 2019 pic below. The crowd isn’t comparable, even when Kage’s camera guy uses a fish hook lens.

People are dropping out

Do yourself a favor and look at the performance lineup at Anthrocon this year and compare it to, say 2015. Does this years’ performances have the same level of energy as a decade ago? (No.) Is there anything new or innovate with performances in recent years? Anything refreshing, or are the performances just rehashes and reruns year-in, year-out?

Whatever the answer is, motivation to go to these conventions, from both staff and attendees, is bleeding out more and more with each passing year.

Anthrocon is the most illuminated fur con in the US, with arguable the most history behind it. And it can’t find staff to volunteer for it. What does this mean for the lesser cons? I believe the writing is on the wall.