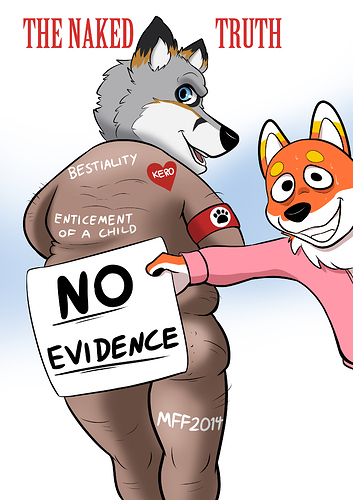 Furry Raider admin Aeveierra Nova has lately taken up the task of being Foxlers public lightning rod. Recently he went on Brony show, ‘FNGR,’ and got absolutely roasted by the hosts for his hypocritical and convoluted responses to simple questions, mostly regarding Foxler’s child enticement trial and the witness tampering

Here is the entirety of the show. It is clear that the Brony were not privvy to what is going on with Foxler, which allowed Aeveirra to get away with several lies. 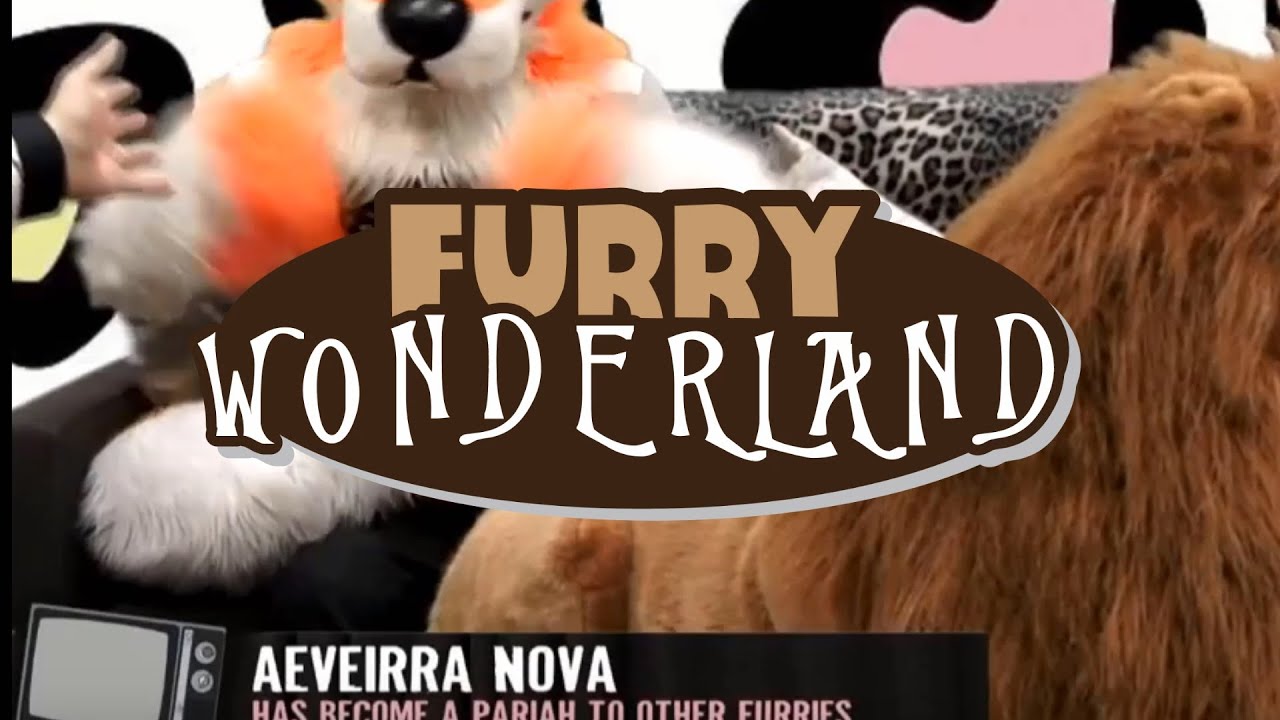 At 9:15 in the video he claims not to know who Blue Dingolf is. Dingolf, or Etsuya, was a prominent furry Raider who represented the group at conventions, and eventually got tired of Foxlers hypocrisy regarding zoophilia, Kero the Wolf and the myriad lies about his sexcapades.

At 10:00 Aeveirra claims no crimes happened in the Furry Raiders, but furry raider admin Flare had already been arrested for witness tampering in the Foxler child enticement case. Later on in the show, the Bronies catch him on this lie.

At about 23:00 Aevierra releases what can only be non public info about Foxlers trial, claiming that the witness and alleged victim had already recanted his testimony. First of all, the victim was, at the time, a minor, and in court, minors names are always withheld. How does Aeveirra know the victim’s identity? Furthermore, how does Aeveirra know anything about the discovery process? Those documents have not been made public.

I have pressed him about this personally, and Aeveirra always obfuscates and changes the subject, much like he tried to here. The obvious answer to this, of course, is that Foxler leaked the trial info to Aeveirra, and several other people, including Flare.

Is that legal? Probably not.

At 31:00, the Bronies finally ask about Flare’s witness intimidation, which Aeveirra now admits he “knows about.”

Aevierra then claims that Flare was now gone. Wrong again. In fact, Flare returned as a Raider admin secretly named “Ruan,” even as he was on trial for witness intimidation. Perhaps Aeveirra was trying to cover for Flare, or perhaps Aeveirra himself didn’t know that.

In fact, Flare is still living with Foxler and Kody (much to Kody’s displeasure), conducting ‘Raider Business,’ but perhaps that will be covered more in future articles.

Aevierra obviously came onto this show intending to cover for Foxler, who conveniently cannot much be reached these days. Instead, Aeveirra made a fool of himself and got laughed off the show.